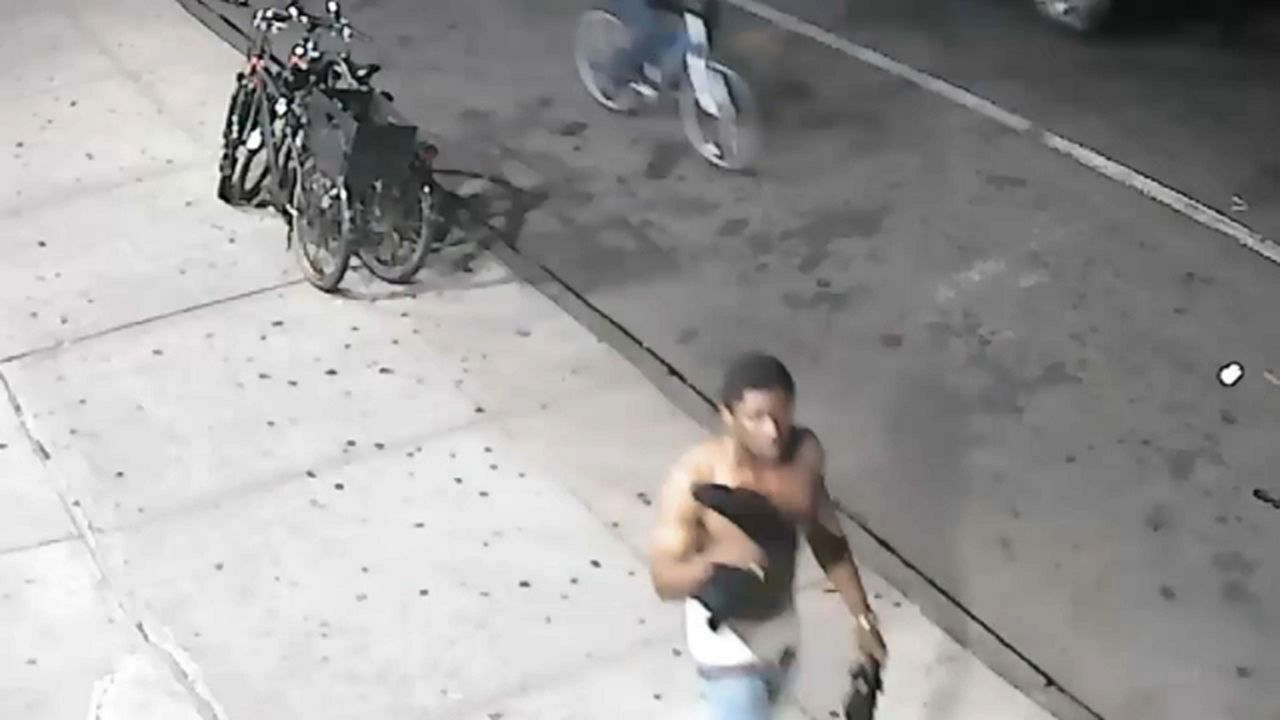 Police released Saturday new video of the man they believe tried to rape four women within hours of each other in Brooklyn earlier this month.

The attacks happened in a four-hour span in the evening of July 12 and the early-morning hours of July 13, according to officials.

Police said the man seen above followed a 22-year-old woman to her apartment near Lincoln Place and Albany Ave. in Crown Heights around 2:31 a.m.

They said he pushed the woman to the ground, told her had a knife and threatened to kill her, and tried to sexually assault her.

But the woman managed to fight him off before the man fled, according to investigators.

In each of those attacks, police said, the man fled after the women fought back.

The attacker is described as being in his 20s and about six feet tall.

Anyone with information on the case should contact the Crime Stoppers hotline at 1-800-577-TIPS, or text CRIMES and then enter TIP577, or visit www.nypdcrimestoppers.com