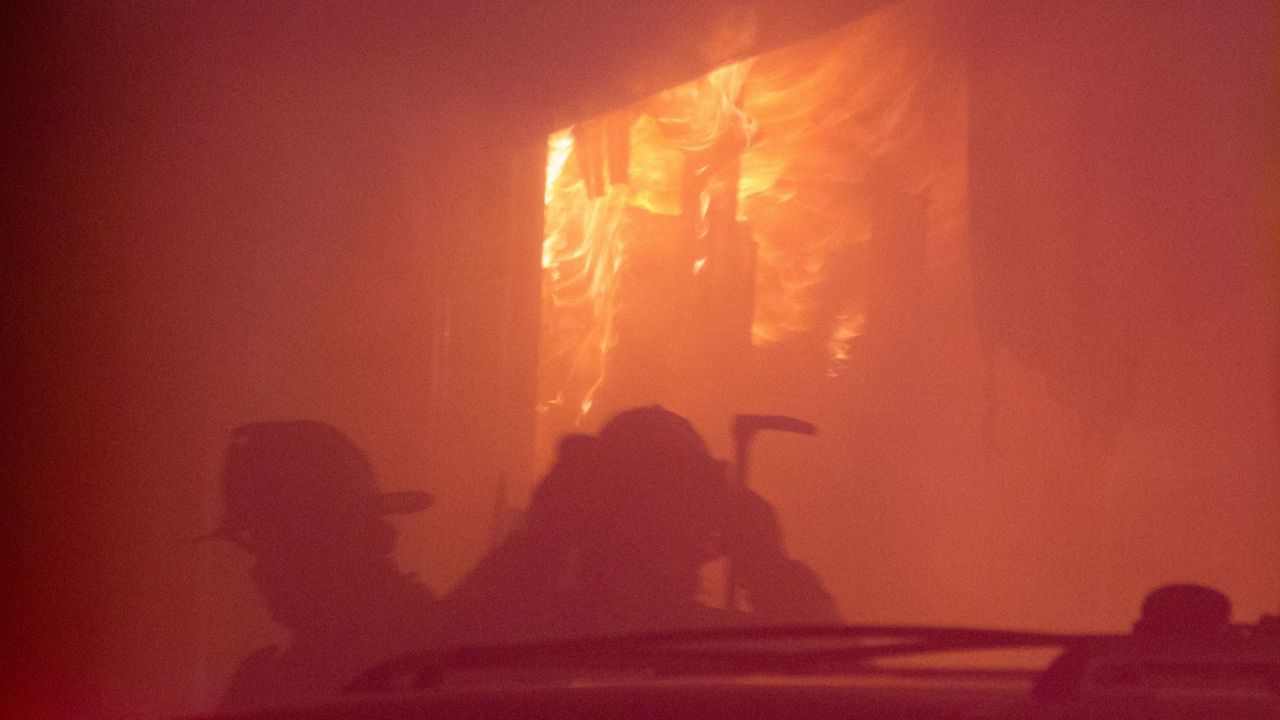 Hundreds of firefighters were called Saturday evening to battle a five-alarm blaze in Queens.

Flames broke out in the ceiling of a building on Myrtle Avenue near 72nd Street in Glendale around 9:30 p.m. Saturday.

The fire was declared under control just after 1 a.m. Sunday.

There is no word yet on what may have sparked the flames.