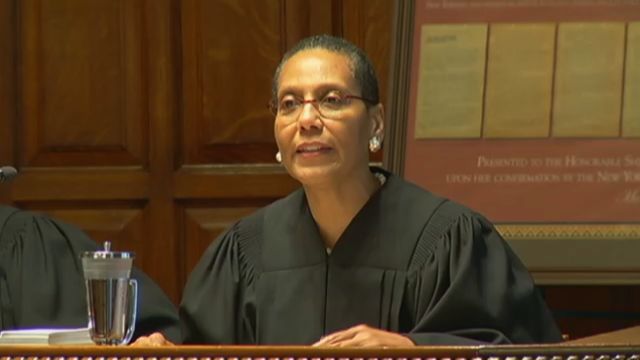 Police are investigating after a judge on New York state's highest court was found dead in the Hudson River Wednesday afternoon.

She was reported missing on Tuesday.

Officials say she had no obvious signs of trauma. They are working to determine a cause of death.

Abdus-Salaam was the first African-American woman to serve on the Court of Appeals, New York State's highest court. She was appointed by Governor Andrew Cuomo in 2013.

She was previously elected to the State Supreme Court in 1993.

Sources say Abdus-Salaam's first husband was Muslim, but she never converted to Islam.