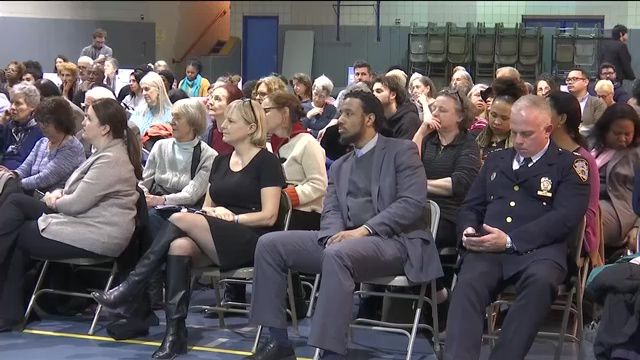 City leaders held a public forum Thursday on the dramatic rise in hate crimes in the city.

The meeting focused on the killing of Timothy Caughman, who was stabbed to death in a race-fueled murder Monday night.

He says there's enough evidence to suggest this was a hate crime.

"What you're looking for essentially is factual proof that the crime was motivated by bias, as opposed to just bias being expressed incidental in the commission of the crime," Vance said.

Vance also announced his office is launching a campaign to encourage people to report hate crimes.