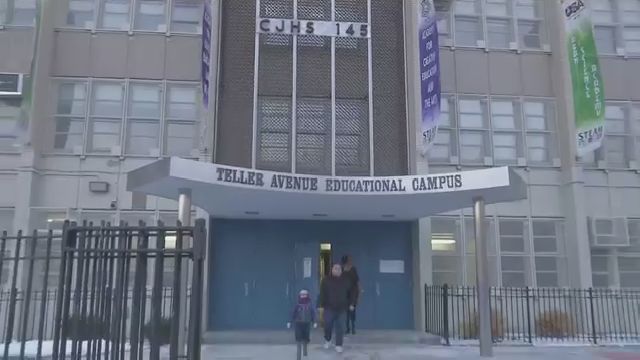 City schools are closed today as a result of the snowstorm that could dump more than 10 inches of snow on the five boroughs.

Due to expected significant snowfall all @NYCSchools will be CLOSED tomorrow, Feb 9.

Information on additional school closures can be seen here: