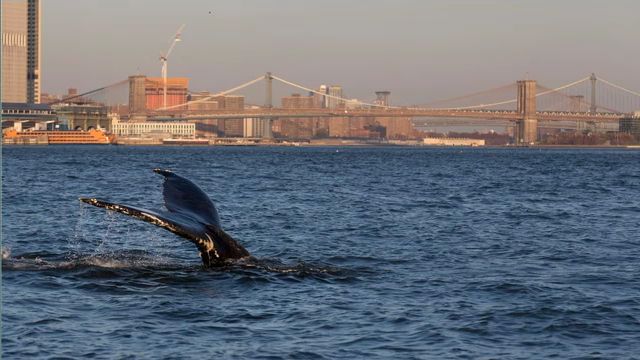 Watch out for that whale!

The Coast Guard is warning boaters to be cautious after several whale sightings around New York Harbor.

It says it received its first report of whale near the Statue of Liberty around 8 a.m. Thursday.

All the sightings have been between the St. George and Whitehall Street Staten Island ferry terminals.

The Coast Guard says it has not identified the type of whale.