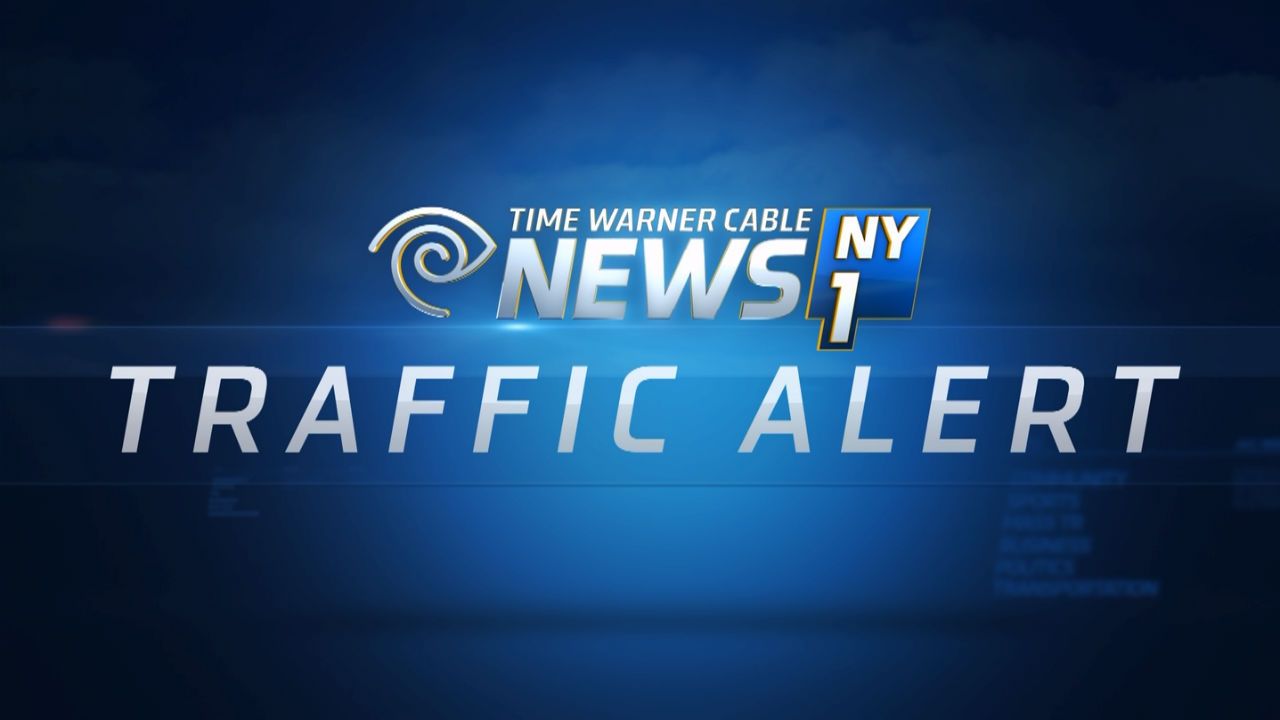 WEEHAWKEN, N.J. - Commuters who use the Lincoln Tunnel faced delays in and out of New York City Wednesday morning because of a fatal motorcycle accident.

Port Authority police say a 23-year-old woman passenger died and the 35-year-old man who was driving the bike was injured in the crash around 3 a.m. in the New Jersey-bound north tube.

The north tubed reopened around 6:30 a.m. following the investigation.

New Jersey Transit is cross honoring all bus tickets because bus passengers can expect delays with the north tube closed.