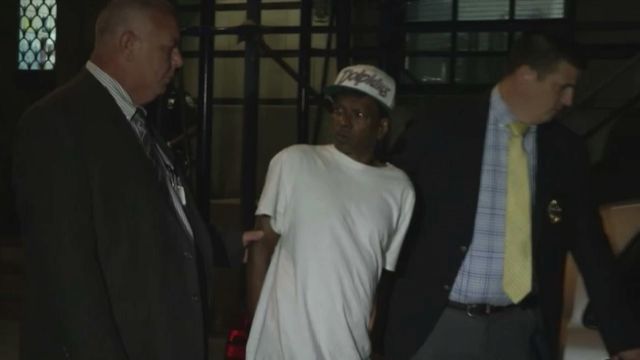 A man has been charged with manslaughter in connection with a deadly hit and run in Queens.

They say he turned himself in Tuesday night.

The crash happened around 5 p.m. Sunday.

Investigators say Budhu's BMW X5 sped through a stop sign at the intersection of 115th Avenue and 130th Street in Ozone Park and then slammed into another car.

Family and friends remembered her as a dedicated mother of three.

"Family person, very energetic, very humble, very sweet, caring, quiet," said Gibran Deen, the victim's cousin. "Everything a human being should be, this person was, and now, she's not here."

Rasool worked at the city Department of Transportation. The DOT says it's looking into making road changes to make the intersection safer.

Video surfaced on Facebook of a man getting into a car with the same license plate. It shows the man acting belligerently and arguing with another person before entering the BMW.

Police have not confirmed whether the man in the video is Budhu.