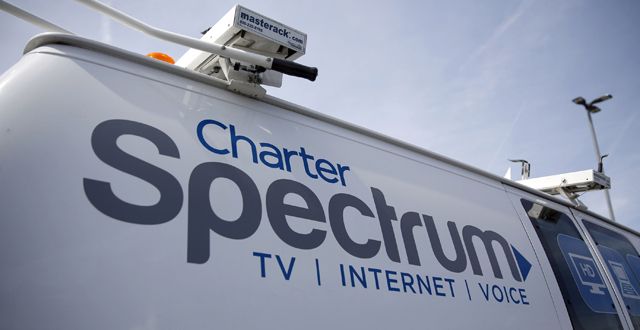 After more than a quarter century as Time Warner Cable, the nation's second-largest cable company is now officially Charter Communications.

The deal makes Charter the new parent of TWC News and NY1.  The TWC news channels are expected to be rebranded under a new name.

"Current Bright House Networks and Time Warner Cable customers won’t see many changes right away, though in the coming months they will begin to hear more from us about the Spectrum brand, and the product improvements and consumer friendly policies that come with it," Charter Communications Chairman and CEO Tom Rutledge said in a statement released Monday morning.  "Charter’s objective is to provide high quality products at great prices, and back it up with excellent customer service, and we intend to continually improve the way we do business in order to be the very best at what we do."

"While Time Warner Cable and Bright House Networks customers will not see any immediate change, the company will be called Charter and the products and services will be marketed under the 'Spectrum' brand," Charter spokesman Alex Dudley told Bloomberg News.

As part of the deal Charter also acquires Bright House Networks for $10 billion.

Charter moved to purchase Time Warner Cable in May 2015 after Comcast, the nation's largest cable operator, backed out of its own bid to buy TWC due to regulatory hurdles.

Under the terms of the deal, shareholders of the former Time Warner Cable received $100 in cash and about 0.54 of a share of Charter stock for each share of TWC stock.

TWC spun off from its parent company, Time Warner, in 2009.

The newly combined company will provide TV, Internet and phone services to a total of 23.9 million customers in 41 states.