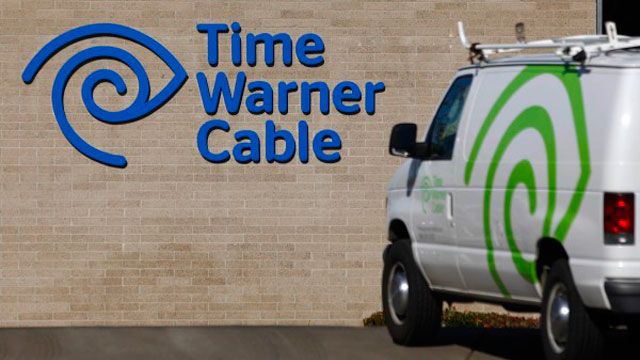 The company will be the new home of TWC News and NY1.

Charter moved to purchase Time Warner Cable in May 2015 after Comcast, the nation's largest cable operator, backed out of its own bid to buy TWC due to regulatory hurdles.

The newly combined company will provide TV, Internet and phone services to a total of 23.9 million customers in 41 states.