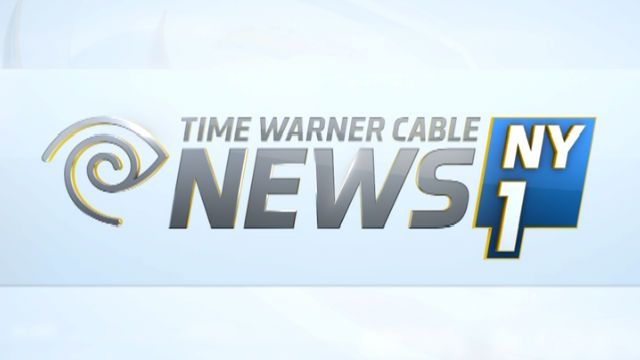 The MTA says service was restored at those stations, with residual delays, at around 5:40 p.m. Earlier, the agency said there was a police investigation on the platform at the Crescent Street station.

Fire officials say they responded to a report of a stabbing at 233 Crescent St shortly before 4:30 p.m. They say the stabbing happened at or near the subway station.

According to fire officials, the male victim was transported to Jamaica Hospital in serious condition.