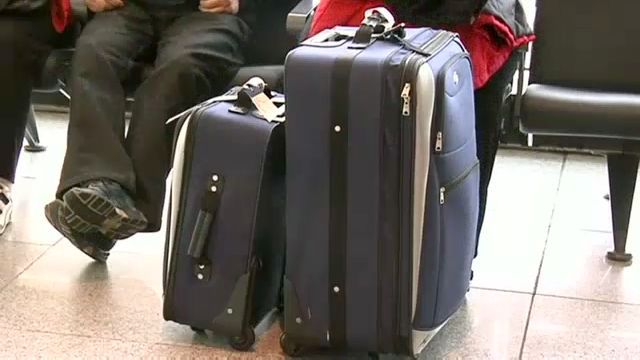 It's a clean sweep for the city's airports but in this case it's nothing to brag about.

A new study says LaGuardia and JFK airports are the two most delayed in the country, respectively.

And Newark isn't much far behind as the sixth worst of 29 airports.

The report by the Global Gateway Alliance found an average of 75,000 arriving flights have been delayed at Kennedy, LaGuardia, and Newark, each year since 2012.

Newark ranked last for on-time arrival performance in the nation three out of the last four years.

The Alliance says the arrival delays are due to heavy air traffic.

It says they could be eased if the airports replaced their old radar systems with modern satellite technology, and expanded terminals, runways and gates.