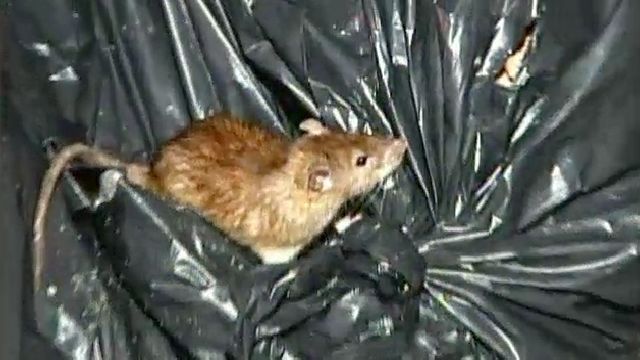 As if rats in the city weren't bad enough, a new report shows the rodents carry fleas that can transmit serious diseases.

In what's believed to be the first investigation of its kind since the 1920s, researchers at Cornell and Columbia universities studied 133 rats from around the five boroughs.

They discovered more than 6,500 fleas, lice, and mites that can carry diseases like typhus, spotted fever, and even bubonic plague.

The city Health Department warns that no plague-infected rat has ever been found in the city.

It also points out that plague requires extreme circumstances besides fleas to pose a threat to human health, and that those circumstances do not exist in the city.