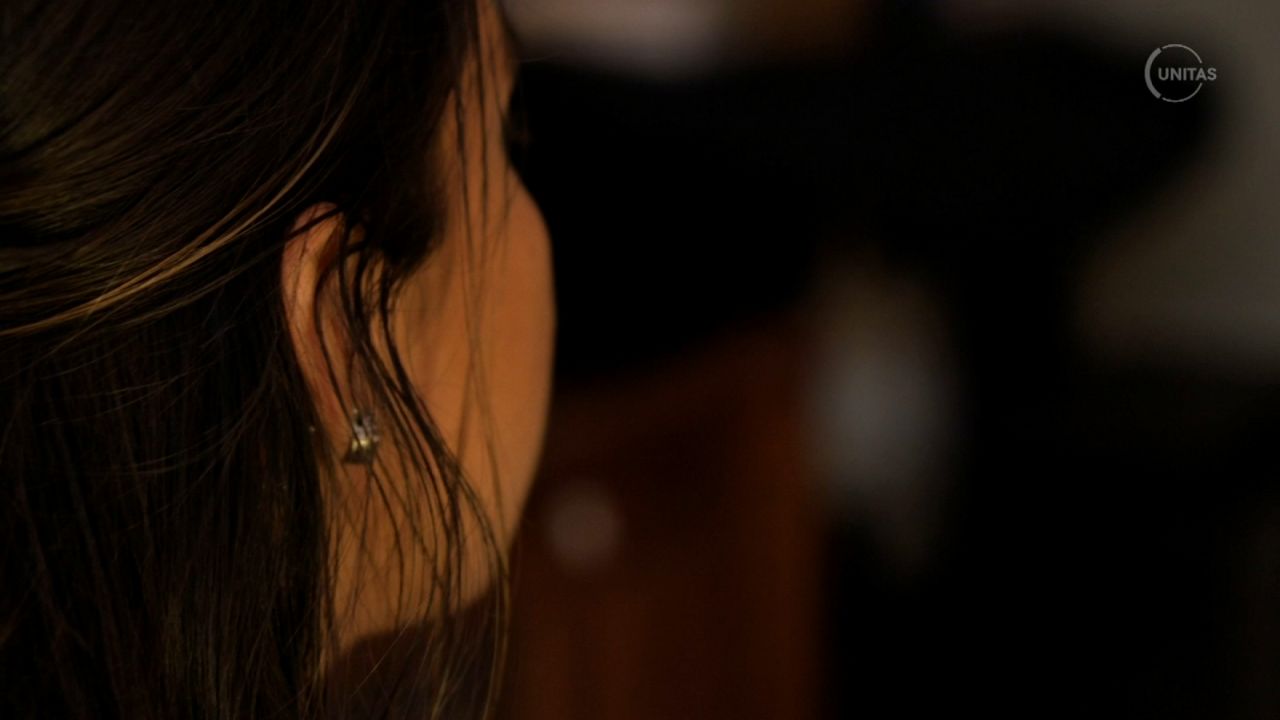 According to the Administration for Children's Services, over two thousand young people in New York City are believed to have been sexually exploited or at risk for sexual exploitation in 2019. And while the pandemic led to a drop in those numbers, the issue remains a big problem. Add to that labor trafficking and our two guests for "News All Day" on Tuesday face an uphill battle.

Lt. Amy Capogna, who leads the Human Trafficking Squad in the Special Victims Division, and David Weiss, Brooklyn assistant district attorney and head of the human trafficking unit, talk more about this issue.

She says that signs someone could be sex trafficked include having unexplained money, running away, spending time at hotels, hanging out with older men and women, having tattoos or some form of branding, and having contacts in their phone labeled "Mommy" or "Daddy" but the numbers are wrong.

Weiss says this problem is primarily a domestic issue. The traffickers often know their victims, like a boyfriend, a parent's friend, or someone they work or go to school with.

While sex trafficking is more well known, labor trafficking is also an issue. Places where this could be an issue include restaurants, the nail salon or massage parlor, and domestic work and servitude.

If you or someone you know may be a victim of trafficking, please call the NYPD Human Trafficking hotline at 646- 610-7272. Someone is available to help you 24 hours a day, every day.