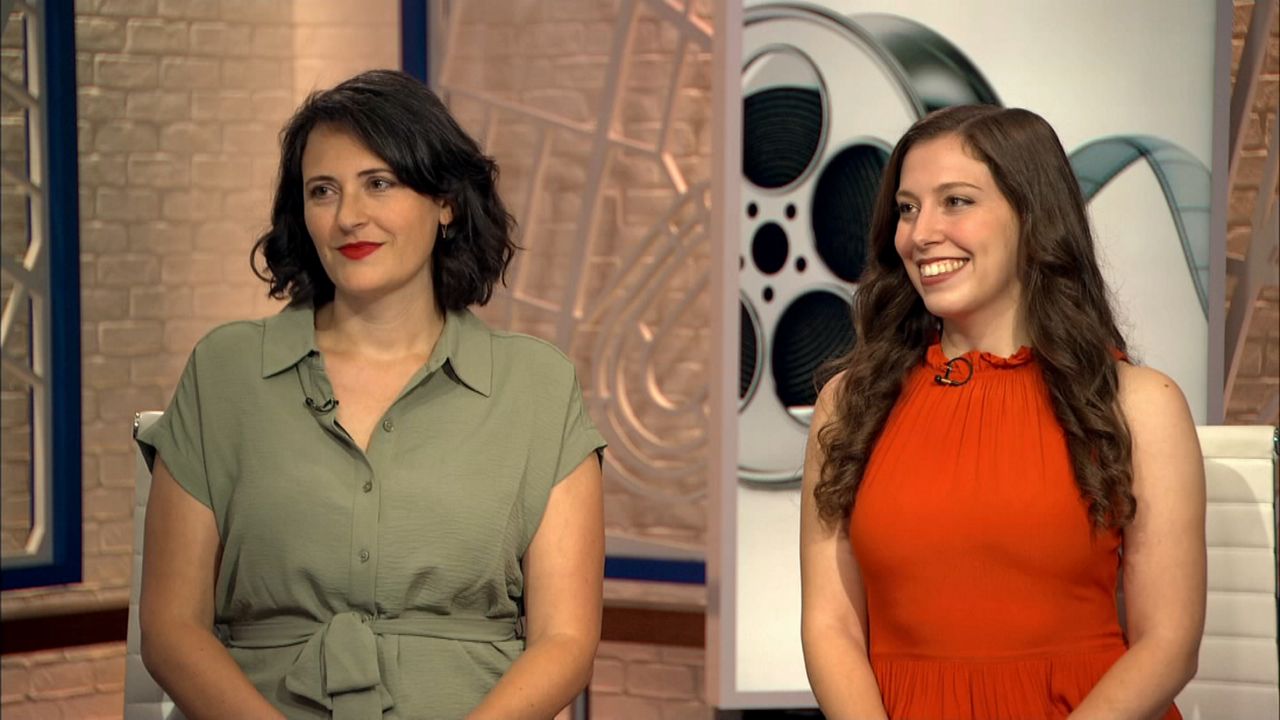 Katrina Medoff and Tracy Sayre, the co-founders of the Women’s Weekend Film Challenge speak about how they brought together 180 women over the course of a weekend to create six short films. (NY1 Photo)

In the film world, as with many industries, you often hire people you’ve worked with before or know. But that makes it hard for others to break into the business.

Two female filmmakers helped change that. Katrina Medoff and Tracy Sayre, the co-founders of the Women’s Weekend Film Challenge joined “News All Day” on Women Wednesday, to speak about how they brought together 180 women over the course of a weekend to create six short films.

Over 600 women and non-binary people applied for the program. Once the final 180 were chosen, they were broken into six different groups.

The networking and collaborations that come from this film challenge have led to the creation of a sound studio business, pilots for television shows and more.

The WWFC also has a virtual workshop series where people can learn from industry insiders and a pilot accelerator program which hopes to get more women into writer’s rooms.

Medoff hopes that more women take advantage of this program so more women and non-binary people can network and get hired!