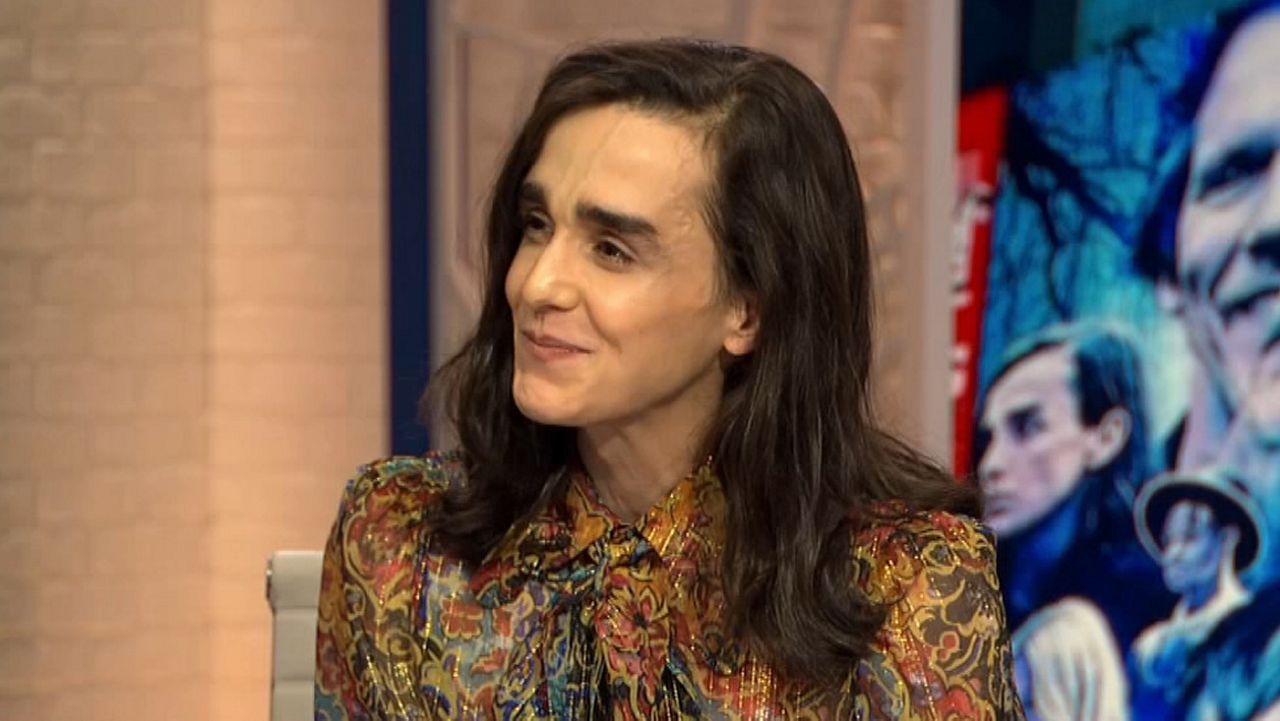 Dreams of making it as an actor brought Darwin del Fabro to New York from Brazil. At the time, he didn’t speak English. But what a difference four years make.

He stars alongside Kevin Bacon in the new film “They/Them” and joined “News All Day” to share more about his story.

The movie is a slasher film about a group of teens at an LGBTQ conversion camp who get stalked by a masked killer.

Del Fabro says that having a mostly queer cast and crew is so important. It made him feel more comfortable and celebrated on the set, helping him to deliver a better performance.

Del Fabro loves being a New Yorker, especially because of the freedom people have to embrace their uniqueness.