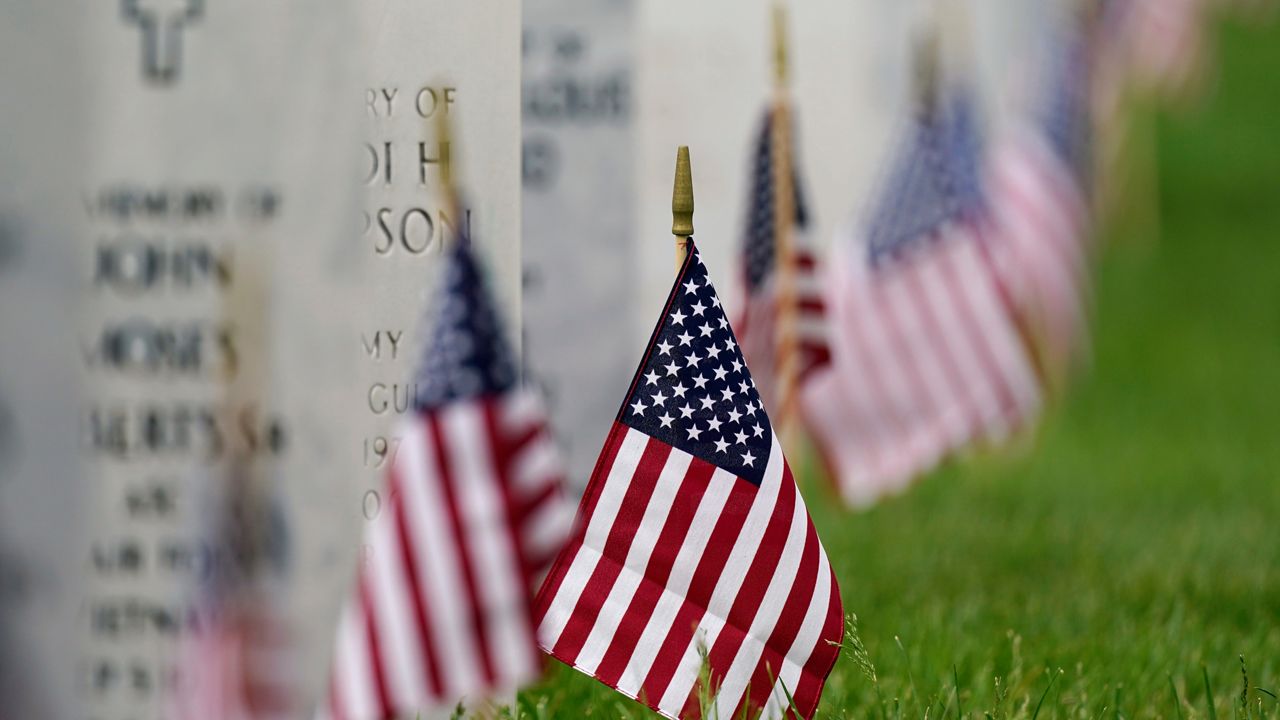 The Biden administration announced a new initiative this month aimed at reducing U.S. military and veteran suicides, touching off what officials say is an “unprecedented” federal effort to improve gun safety, including though training campaigns and new guidelines for federal firearms dealers.

“These women and men volunteered to serve their country, often in dangerous conditions,” the White House said in a statement announcing the effort. “We owe them, their families, and their fellow service members and veterans a better, more coordinated response to address the military and veteran suicide crisis.”

Since 2010, more than 65,000 veterans have died by suicide, according to the White House — more than the number of U.S. combat deaths during the Vietnam War and U.S. operations in Iraq and Afghanistan combined.

"In an average day, 17 veterans die by suicide — not in a far-off place, but right here at home,” President Biden wrote in the White House report. “Two service members die by suicide every day of the year. They're our daughters. Our sons. Parents. Spouses. Siblings. Beloved friends and battle buddies.”

The initiative comes as deaths by suicide among active duty service members has increased by 41% between 2015 and 2020, according to the 2020 National Veteran Suicide Prevention Annual Report.

Veteran suicide rates remain high as well — veterans represented 13.7% of suicides among U.S. adults in 2019, according to the report.

Many who return cite the difficulties of readjusting to civilian life, often while struggling with mental health conditions stemming from their time in combat, such as anxiety, depression or PTSD.

That’s a struggle that Nathan Akerman, a U.S. Marine Corps veteran who served in Iraq before being medically separated in 2007, knows firsthand.

Transitioning to civilian life after an unexpected injury “was a little difficult,” he told Spectrum News in an interview. “I didn’t really expect to separate when I did … so I wasn’t quite prepared to make that transition.” 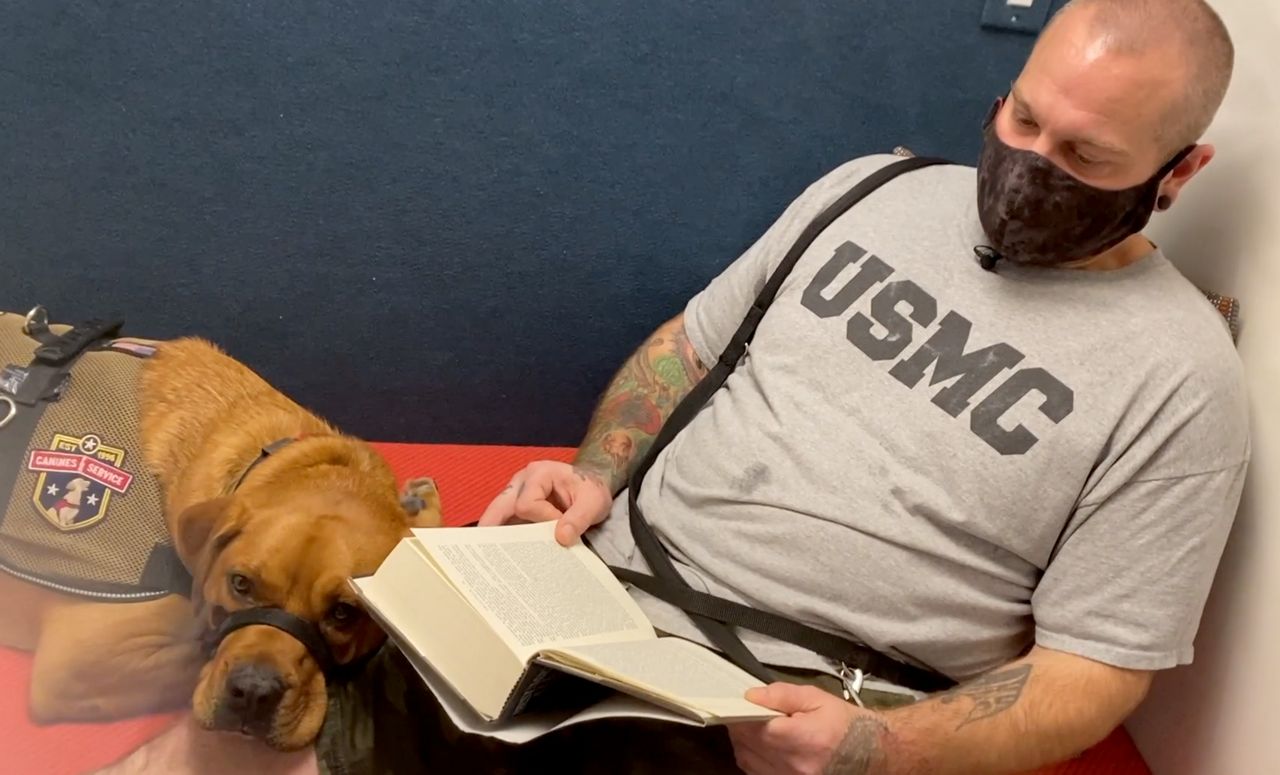 Akerman’s physical injuries left him hospitalized and bedridden, where he was forced to undergo “quite a few operations,” including a spinal fusion.

But even as he began to recover physically, Akerman says, he was battling wounds much deeper and harder to see.

And it was during his time in the hospital that Akerman – who still suffers with symptoms of PTSD from combat trauma – grappled with some of his biggest demons yet.

“I think for me, it was a matter of wondering how much longer I could take it,” he said of his time in the hospital. “You feel like you're in a place where you can handle it today. But it goes on for so long, you wonder if you can handle it tomorrow.”

“Struggling with injuries and pain definitely makes it difficult – and I've lost a few friends to veteran suicide as well," he added.

There, he’s treated by Justin Johnson – a board-certified psychiatrist and the program’s director of veteran services.

Johnson, who also serves in the U.S. army, told Spectrum News in an interview that the high suicide rates among veterans were what drove him to help launch a program earlier this year focused specifically on veterans’ mental health.

“We offer a pretty unique program for veterans that has both a day program and a residential program, where veterans can live,” Johnson said. “We focus on a variety of mental health conditions that veterans experience, but particularly focused on PTSD,” he added.

Each veteran in the program gets one-one-one counseling, sees a psychiatrist, and can receive chaplain support or attend a range of group therapy sessions of their choosing.

The White House plan calls for federal agencies, including the Defense Department, Homeland Security, the Justice Department, Health and Human Services, Veterans Affairs and the Department of Transportation's emergency medical services office to create public awareness campaigns to encourage safer storage of guns, and implement new training for counselors, crisis responders and others.

“I think we need more robust mental health care for the population broadly, for everybody, but particularly [for] veterans,” Johnson told Spectrum News. “There are unique stressors that have come from volunteering to put your life on the line, and deploying to combat zones. So I think we need more investment in mental health, both at the VA, but also at private and supporting organizations. “

If you or someone you know needs help, please call the National Suicide Prevention Lifeline at 800-273-8255, or text HOME to 741741 for support from the Crisis Text Line.