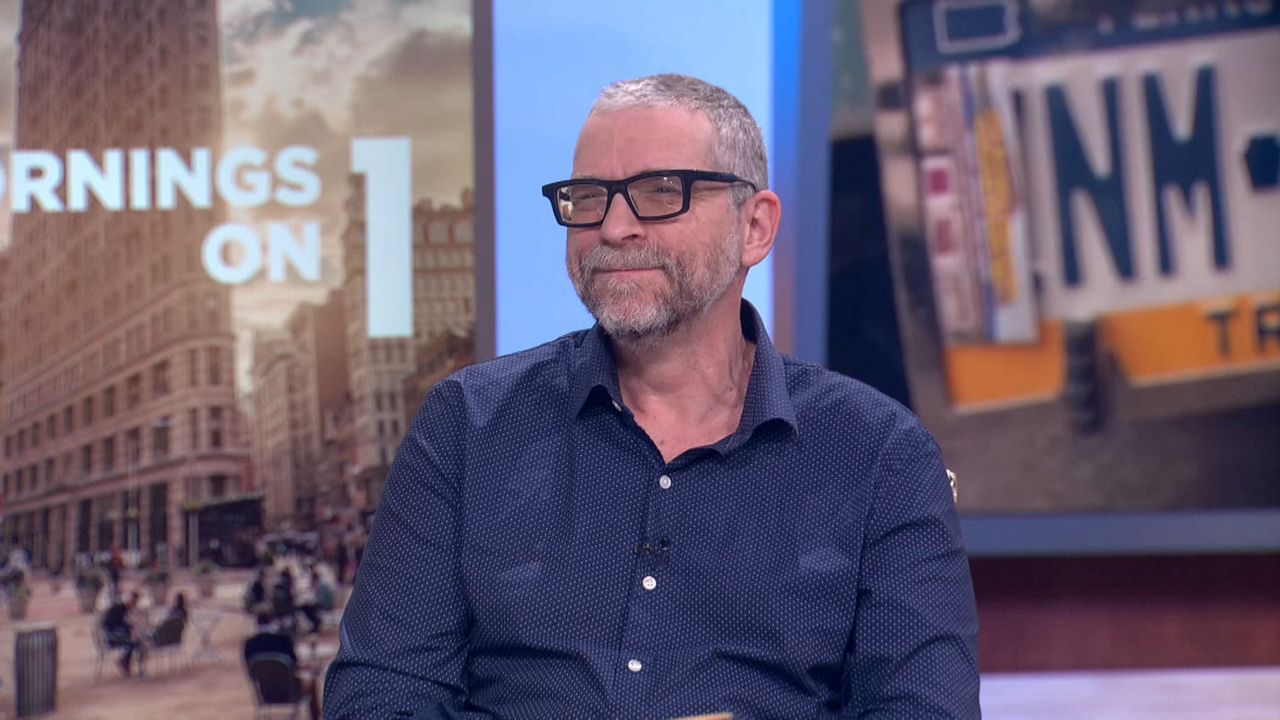 There’s a growing trend on social media calling out drivers in New York City who illegally obscure, vandalize or block out their license plates to avoid speed and toll cameras.

Among those documenting their “un-vandalism” work is editor-in-chief of Streetsblog, Gersh Kuntzman.

He joined Pat Kiernan and Jamie Stelter on “Mornings On 1” Friday, saying the backlash he is getting from drivers is not going to deter him from correcting defaced plates.

“If you want to evade the [cameras] – either by wanting to speed by 11 mph above the speed limit or avoid a toll – you’re kind of a jerk, and you need to be called out for it,” Kuntzman said.

He noted that he took up the issue because he sees such little enforcement from the NYPD.

“The cops do write a handful of tickets. Over the course of the year: 5,700 tickets for obscured plates so far,” Kuntzman said. “That’s a tiny number, that’s less than one per precinct per day and it’s down about 50% from last year.”

“The problem is way more widespread than that,” he said.