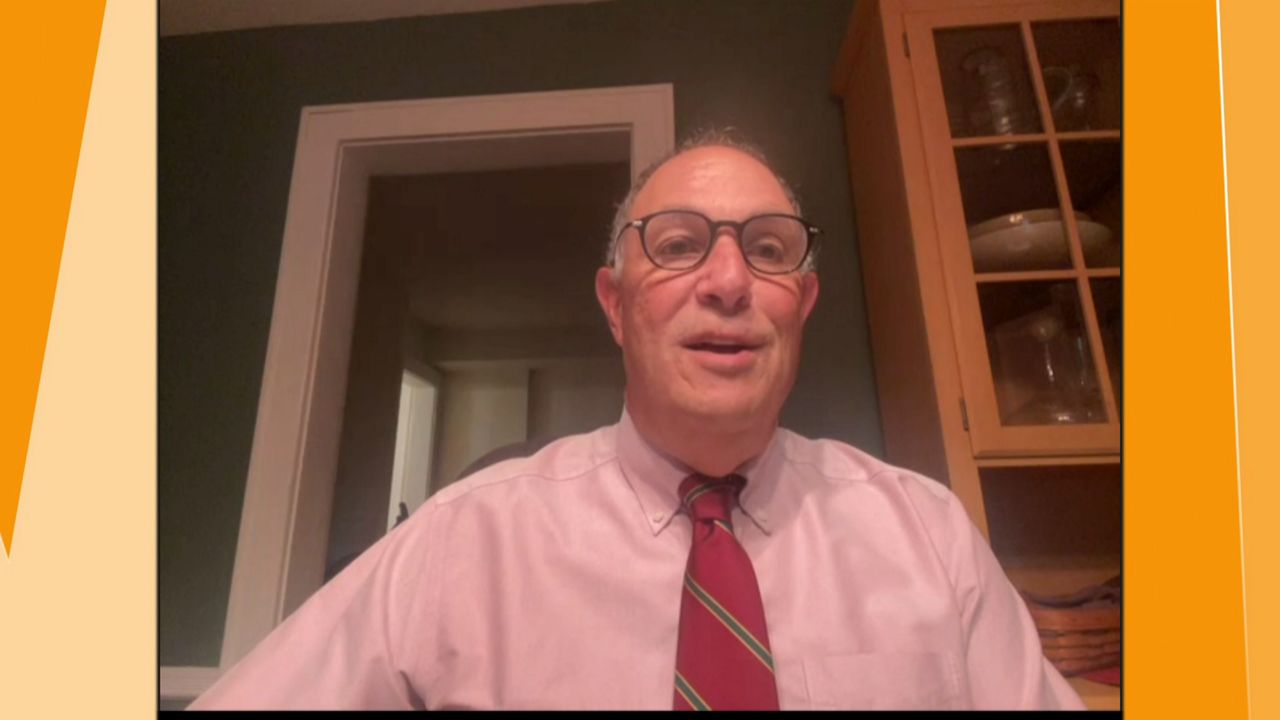 Many respondents said they like Mayor Adams style of leadership, but Siena researcher Don Levy said it is clear many residents do not feel safe in the city, and that is reflected in his approval ratings.

He joined Pat Kiernan on "Mornings On 1" to discuss the mayor's reaction to the poll and explain some of the poll's findings.