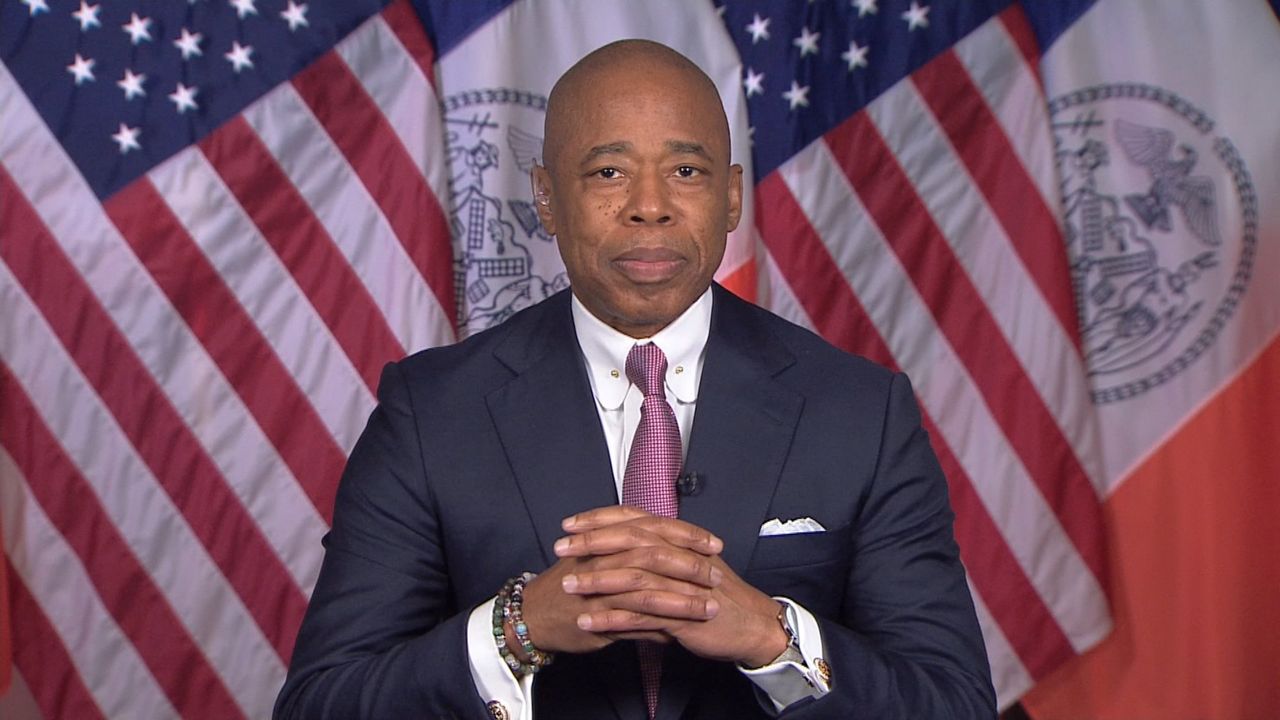 NEW YORK — Mayor Eric Adams plans to meet with LGBTQ community leaders next week to hear their concerns regarding his hiring of several officials with anti-LGBTQ histories.

The announcement came Friday during an appearance on “Mornings On 1,” following a day of protests over Adams’ hiring of Fernando Cabrera and Gilford Monrose to his Office on Faith-Based and Community Partnerships, and Erick Salgado to his Office on Immigrant Affairs.

LGBTQ New Yorkers and allies held demonstrations outside City Hall throughout the day Thursday and demanded the mayor rescind his appointments.

However, Adams refused to do so, telling NY1 he would not allow anyone to come into his administration and “do anything that's harmful for any New Yorker.”

“I understand why members of the community are raising concerns,” the mayor said. “I know it's not a slap in the face because I was part of the community that marched for marriage. I stood on the Senate floor and cast one of the important votes to make it happen.”

Adams said he has a lengthy record of supporting the LGBTQ community and believes Cabrera, Monrose and Salgado have changed.

“We need to allow people to evolve from where they are,” said Adams. “That is what has been my life story and I'm going to continue to do that.”

Cabrera, a former Bronx councilman and pastor, most notably came under fire in 2014 for praising the Uganda government for its anti-homosexuality bill nicknamed the “Kill the Gays” legislation.

Cabrera has offered an apology for his past anti-LGBTQ remarks, while Salgado has publicly said his views have evolved. Monrose has yet to make a public statement.

On Thursday, Adams said, in part, that his team’s “actions and deeds” will show they “are committed to serving all New Yorkers equally and fairly, regardless of who they love or how they identify.”