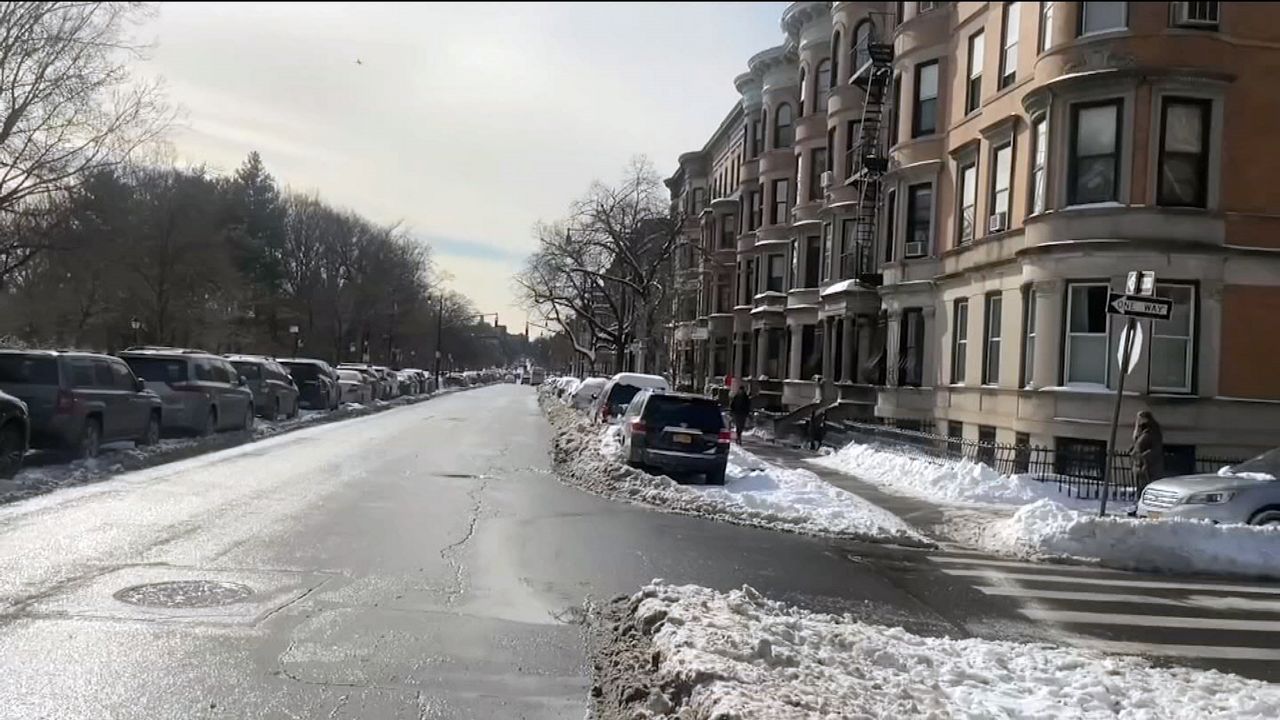 A road trip through the gerrymandered proposal for Congressional District 10

Webster's Dictionary defines gerrymandering as "the practice of dividing or arranging a territorial unit into election districts in a way that gives one political party an unfair advantage in elections."

Both Republicans and Democrats in various states have been accused of using gerrymandering to give themselves what have been perceived by some as unfair, partisan advantages.

With Democrats in control in Albany, state lawmakers are expected to vote this week on the new proposed redistricting maps that will help their party's needs in congressional races.

They’re adding Democratic neighborhoods to Republican districts, which means drawing the lines in a way that shifts those voters from areas that are perceived as having Democrats to spare.

The partisan impact of that is clear in the proposal for the 10th district, which remakes a district that has long joined a portion of Brooklyn with the West Side of Manhattan.

In gerrymandering the new maps, some of Rep. Jerrold Nadler’s voters now find themselves in the 11th district, where they might be able to oust Republican Nicole Malliotakis.

But to make that happen without giving up Nadler’s Jewish support in Brooklyn, Democrats drew a map that connects the Upper West Side to Borough Park through a tiny ribbon.

Pat Kiernan and Shannan Ferry went for a drive through the convoluted proposed district.