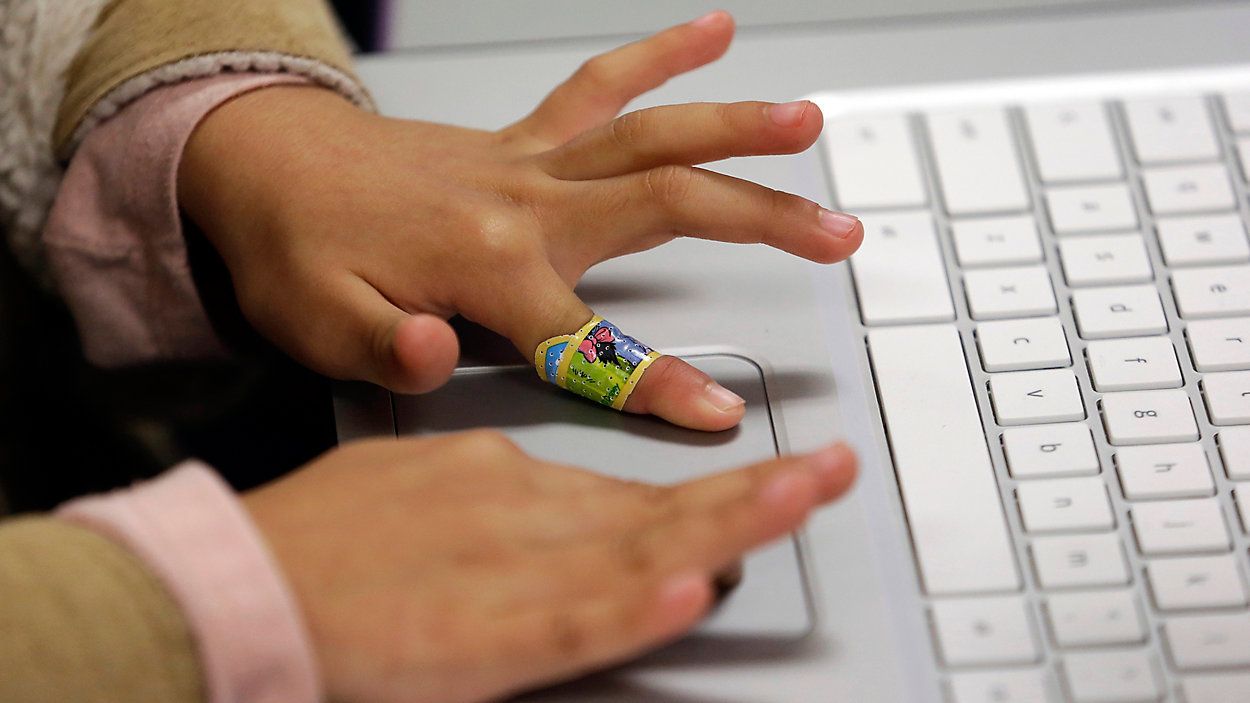 ‘I am concerned’: City Councilman Mark Treyger calls for remote option for schools

“I am concerned. We hear from public health experts that this delta variant is very contagious, it is dangerous,” Treyger said in an interview on “Mornings On 1” ahead of a City Council hearing on returning to school.

Treyger said over half a million public school students are in elementary school, meaning they are not of vaccination age. And despite COVID-19’s delta variant being more dangerous, Treyger said testing efforts were stronger in schools a year ago with a weaker variant.

The Department of Education has not responded to a request for comment.

Schools will be expected to randomly test 10% of their unvaccinated populations twice a month, but Treyger said conversations with faculty revealed they don’t know who has or hasn’t gotten the shot.

“The city’s guidance about who gets tested, who has to quarantine, centers around vaccination status. At this hour, principals in New York City have no idea who is vaccinated in their buildings,” said Treyger.

“Principals are really being told to plan in the dark,” he added.

Treyger said the city is not living up to its word.

“They don’t know who’s vaccinated, and secondly, many families might not return the forms, which means a small group of kids will be probably tested each month, not giving us that comprehensive surveillance which the mayor and the health commissioner had promised,” said the councilman.

Treyger also said hundreds of schools are too overcrowded to safely socially distance in classrooms and during lunch.