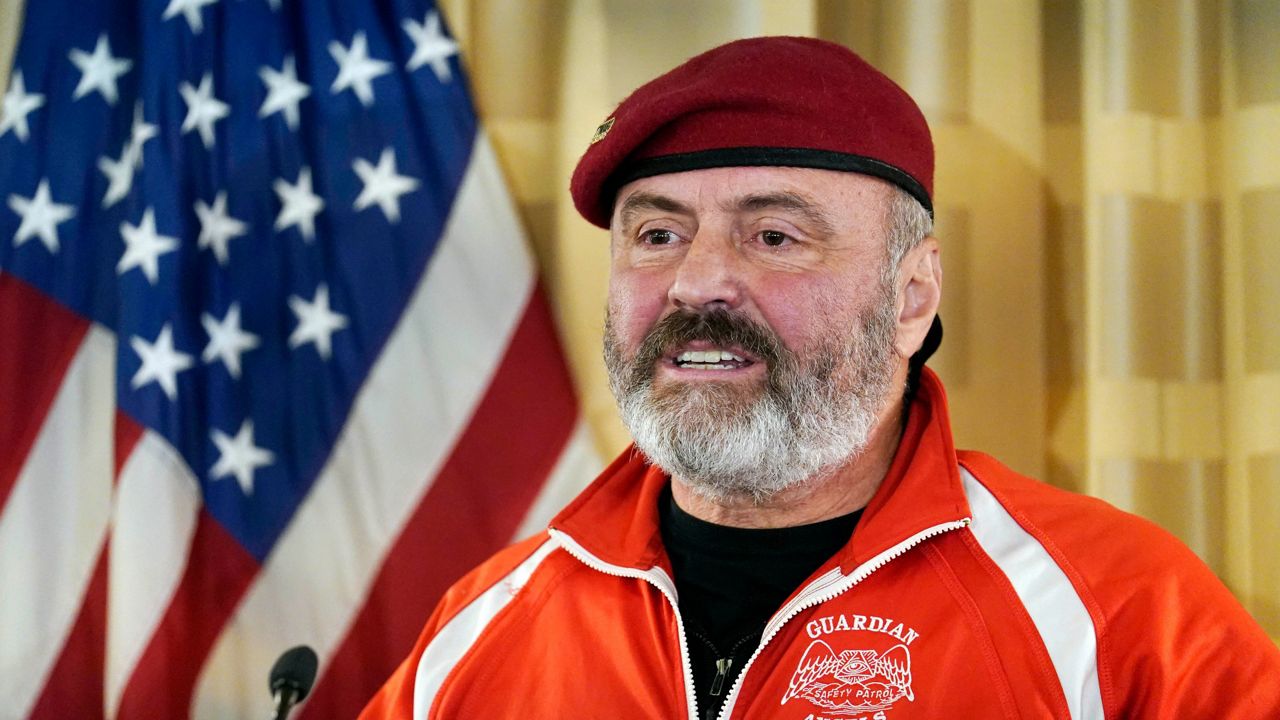 Republican Curtis Sliwa said his time as head of the Guardian Angels makes him qualified to handle a crucial task of being mayor — public safety.

The candidate scoffed at the idea of defunding the police, saying New York City needs the opposite.

“We’re going to have safe streets, safe parks, safe subways especially, and the way you do that is by re-funding the police, hiring more police,” Sliwa told NY1. “And again, allowing the police to be proactive, not reactive.”

He went on to say that elected officials who want to defund the police, but then also use police protection themselves are “sanctimonious hypocrites.”

“I don’t need NYPD security. No — those armed men and women need to be patrolling the streets, protecting average people in the communities of New York City,” said Sliwa. “They don’t need to be protecting the mayor. The day I need to be protected in New York City because I’m afraid of the people I represent, is the day I should go and retire in Boca Raton, the sixth borough of the City of New York, or get a job hanging wallpaper.”

Sliwa also went after Mayor Bill de Blasio for the controversial and expensive Thrive NYC, which supports mental health throughout the city. Sliwa called for a subpoena of records, a Department of Investigation probe and indictments, if necessary.

Sliwa said he supports charter schools. He’d also like to salvage specialized tests and gifted and talented programs. He wants more vocational training in schools across the board, whether public, charter, private or religious, to set students up for success.

Sliwa also wants to launch a program to help New Yorkers start businesses, and said the key to that is utilizing the commercial space that has opened up.

The candidate acknowledged that the odds are stacked against him as a Republican, given the majority of New Yorkers are Democrats. He said if he's not chosen as his party's nominee, he hopes to appear on a third party line in November.

He also said his stances on animal welfare may change the perspectives of some, as he wants to rid the city of kill shelters.

Sliwa is best known for founding the Guardian Angels, an organization that fought subway crime in the late 1970s. He’s also known for sharing his career as an outspoken radio host and commentator.

Sliwa joined “Mornings On 1” Wednesday as part of an ongoing series of interviews with candidates for mayor.