‘Joyously exhausted’: This man is walking from D.C. to New York City

A little over a month ago, a man living near Washington, D.C. decided to go for a walk.

When most people go for a walk, they might take a turn around their block, or stroll to a local park.

But most people aren't Neil King.

The former Wall Street Journal writer embarked on a 300-mile trek from Washington all the way to New York City.

King said the trip was designed to help him "take in a founding slice of America. Talk to her. Wonder at her. Maybe make a little sense of her." 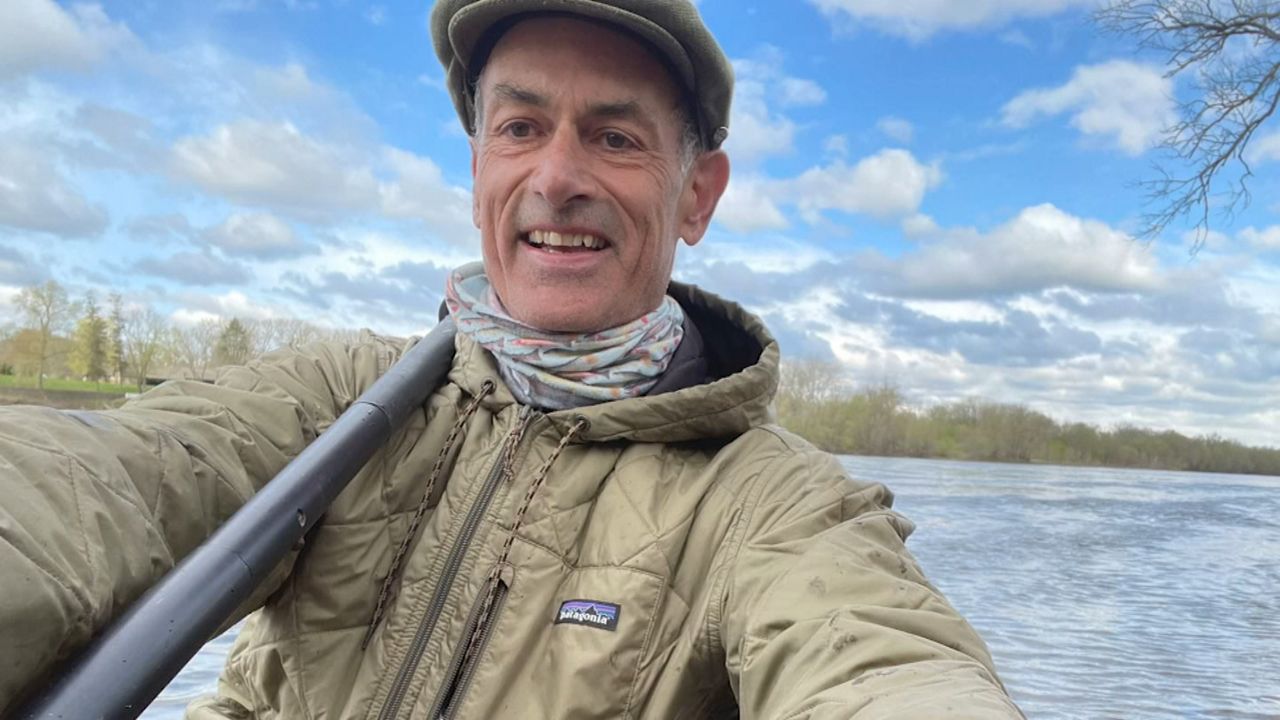 King joined “Mornings On 1” from the New Jersey side of New York Harbor, which he will cross in a kayak Friday afternoon when the tide conditions are most favorable. He said he is feeling “joyously exhausted.”

"Twenty-one days of schlepping, all the way from Washington, D.C. And I have made it up this brook, this swampy river. I'm underneath the Jersey Turnpike, I-95. Kind of glorious."

Moving on foot and occasionally by water, he traveled through Amish country in Pennsylvania, hiking the forests of New Jersey, and traversing the entire length of Staten Island. Along the way, he passed through several Revolutionary War sites.

“I felt like I was kind-of in the footsteps of George Washington because I encountered so many of his places along the way,” King said.

He said his journey isn’t really about a man against the elements.

“It was never really a big physical feat per se, I mean I did 25 miles some days, that kind of thing, but I wasn’t camping out. I would stop at restaurants, stop at B&Bs, stop at places like that, and so, I was never really roughing it,” said King. “That wasn’t really the point. The point was to be out there, see the sites, and find a lot of these kind-of ‘hidden places’ that we just drive right by,” he continued. 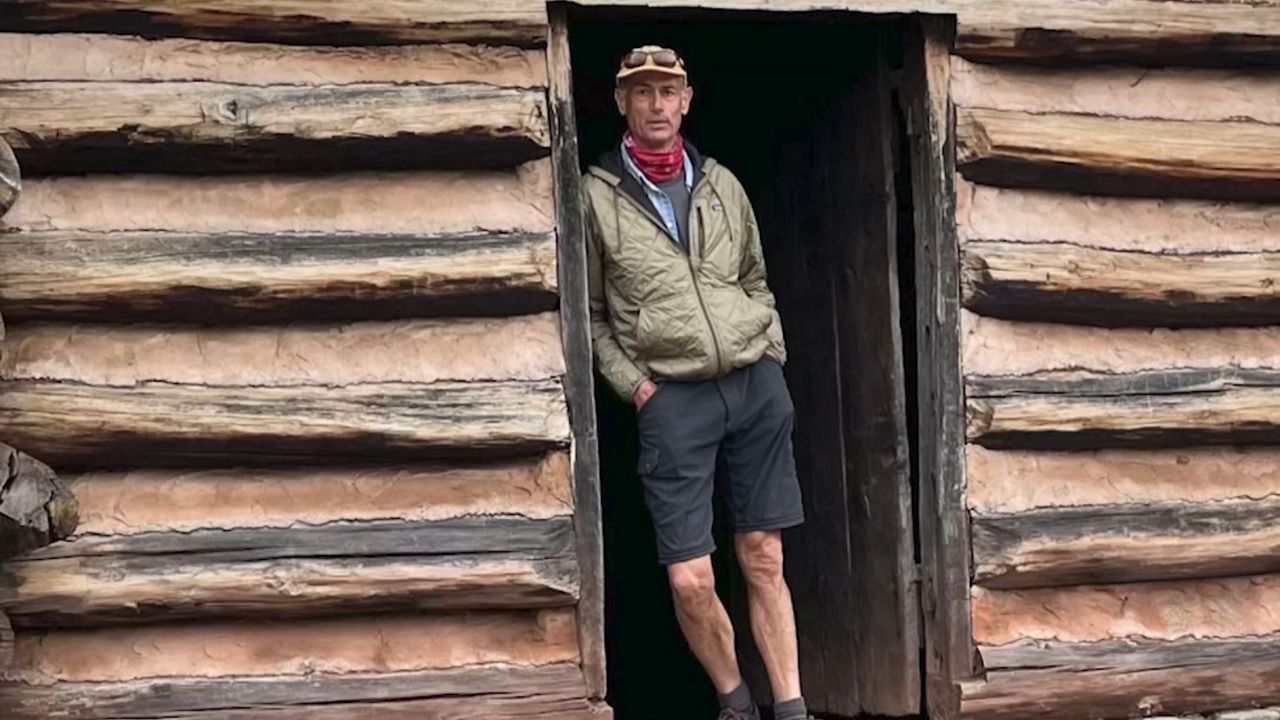 King said his takeaway from the trip is to stop and smell the roses.

“If you go slow, if you really pay attention, you find a lot of wonders along the way. Not just sights, but people,” he said.

King will document his journey with a book.

“I definitely plan to write a book. It’s been kind-of too magical not to, and there’s a lot of things worth telling people, especially in a kind-of great moment like this where we’re all trying to crawl out of this COVID slumber, and I think I can speak to that,” King said.

King plans to end his journey in Central Park.