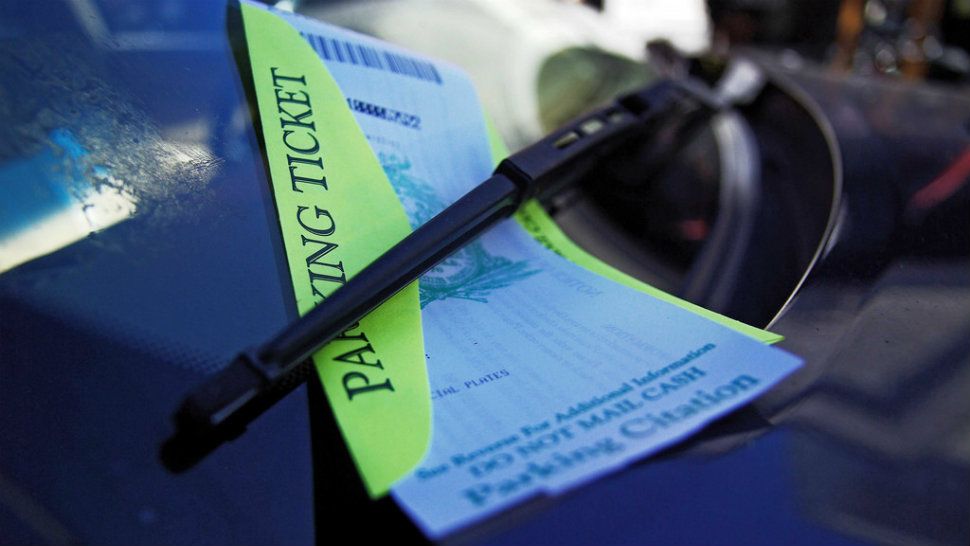 A new bill introduced in the City Council last week would pay New Yorkers for reporting drivers who park their cars illegally. This includes placard abusers and cops.

Brooklyn City Councilman Stephen Levin introduced the bill, which he said aims to address a specific type of parking behavior that is dangerous — this includes parking in bike lanes and bus lanes, and on crosswalks and sidewalks.

“This isn’t about overstaying a meter or not moving your car for alternate side of the street parking — this is for the type of parking that is actually dangerous,” Levin told NY1.

“Because if you park in a bike lane and a cyclist is coming up, abiding by the law and biking in the bike lane, there’s a car in the way, they have to make a split-second decision and often that means veering into traffic, and we know that that has tragic consequences,” he continued.

Levin said the bill is modeled after an existing program where residents can record and report cars that are idling, which results in a fine to the driver. The person that reports the idling car receives a percentage of the fine.

Similarly, people reporting illegal parking under the terms of this new bill would receive 25% of a $175 fine.

Levin said enforcement has been a challenge.

“I’ve been asking nicely for the last two years from the NYPD to really enforce this and it just hasn’t really been enforced in areas like I represent in Downtown Brooklyn, and I know in other areas of the city as well,” said the councilman.