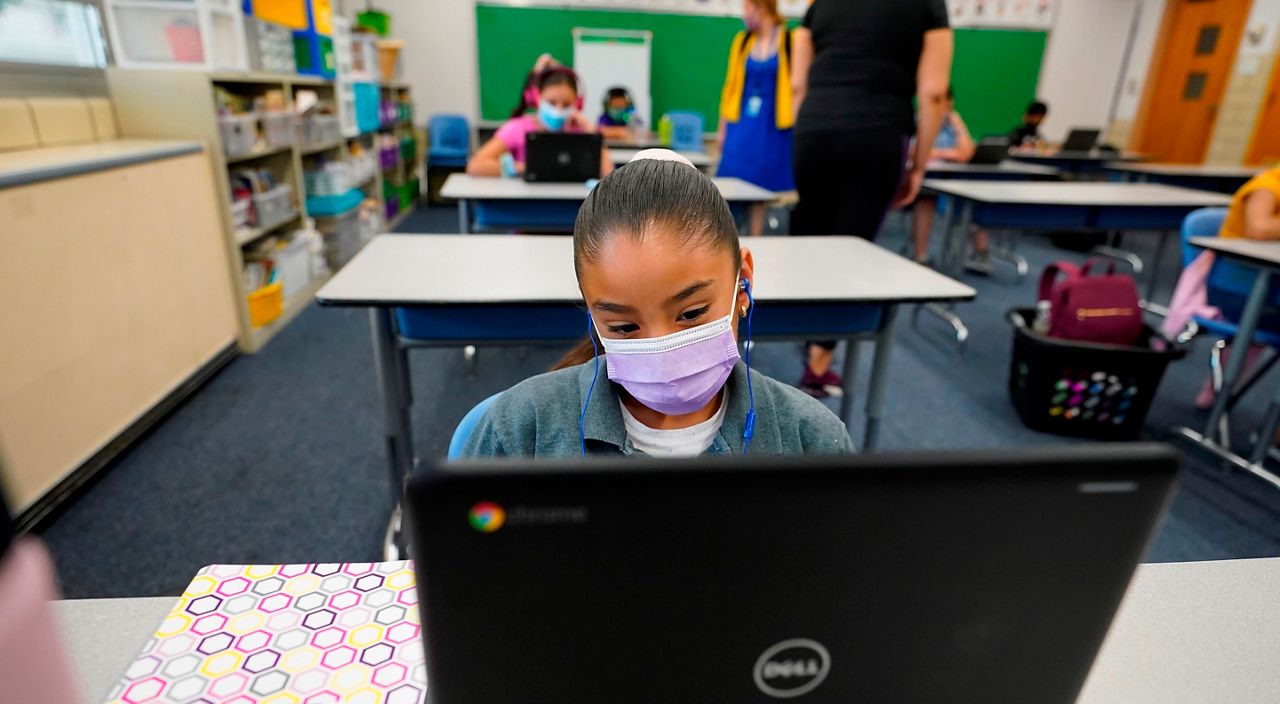 Teachers Union Head Not Sure Schools Will Actually Reopen Next Week

Public schools are scheduled to reopen next week, but the head of the teachers union said he does not expect that to actually happen.

The city said there are 2,000 extra teachers on hand for the year, but Mulgrew pointed out more than 5,000 are needed.

He also said issues with some of the online programs are causing tensions to rise amongst teachers.

"Teachers are getting quite irate. They're like 'we're supposed to start checking with our students on Wednesday and the portfolios when we go into the city's system there is no information inside of it.' So this is why you're seeing teachers more and more out on sidewalks across the city. They're sitting, they're trying to do their work, they're trying to plan, but they're getting very frustrated and angry,” said Mulgrew.

Mulgrew said the union's next steps will be laid out Tuesday or Wednesday after he sees whether each school has created a checklist on how to handle safety precautions for the year.