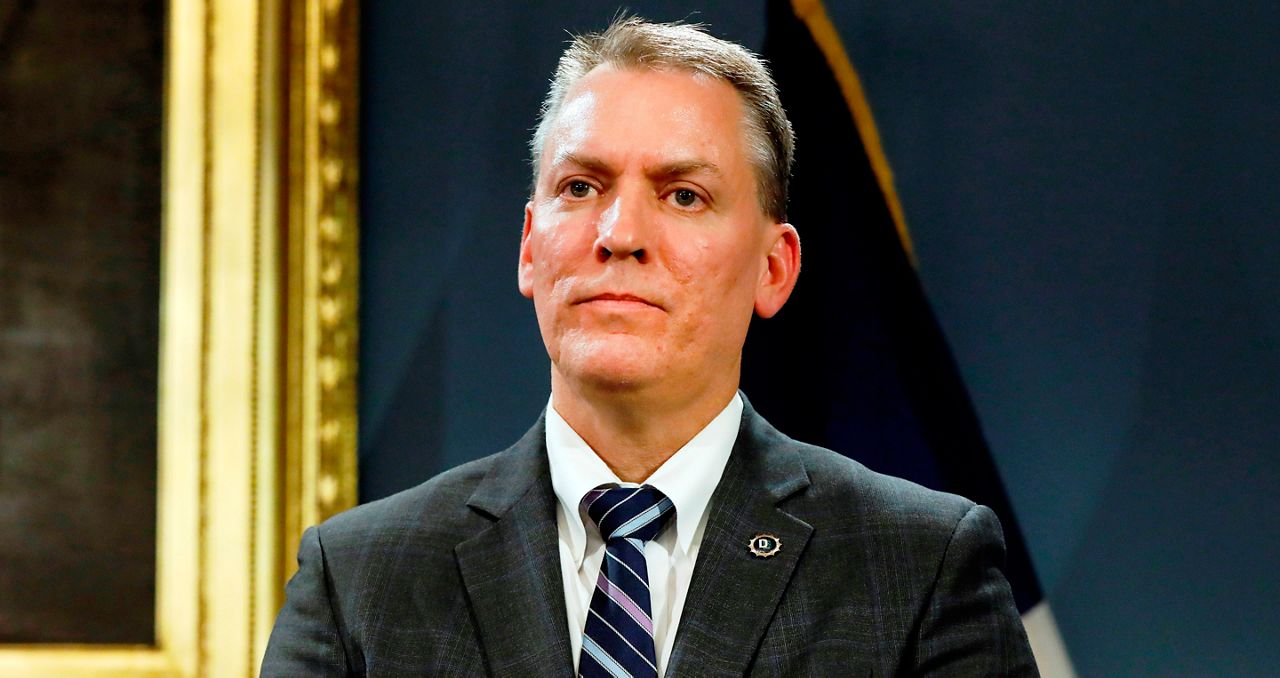 Another violent weekend for New York City left a 16-year-old dead in a triple shooting incident.  The rise in gun violence continues to make headlines, and so does a new report out highlighting complaints against officers.

In an exclusive interview, he tells NY1 there were 15 shooting incidents in the city just Sunday.

Shea says the NYPD is pulling a lot of resources to get gun violence under control. But at the same time, the department is navigating appropriate resources for protests.

“There’s a lot of balls up in the air that we’re balancing,” he said.

Shea also commented on news site ProPublica’s release of police records from the city’s Civilian Complaint Review Board, the agency that investigates complaints about police behavior. It lists the closed cases of active-duty officers who’ve had at least one allegation against them substantiated by the CCRB.

“I think that when information is released it should just go through a court process,” said Shea. “I think transparency is important. I think it’s important also to balance the rights of the officers with the people that want information about their police department, but that it should be done appropriately.”

He points out that through court processes, some officers are found to have done nothing wrong.

“I think the debate that’s going on right now, not just in New York City, is should that be held against the officer,” Shea said.

The police commissioner joined Mornings On 1 via Skype.