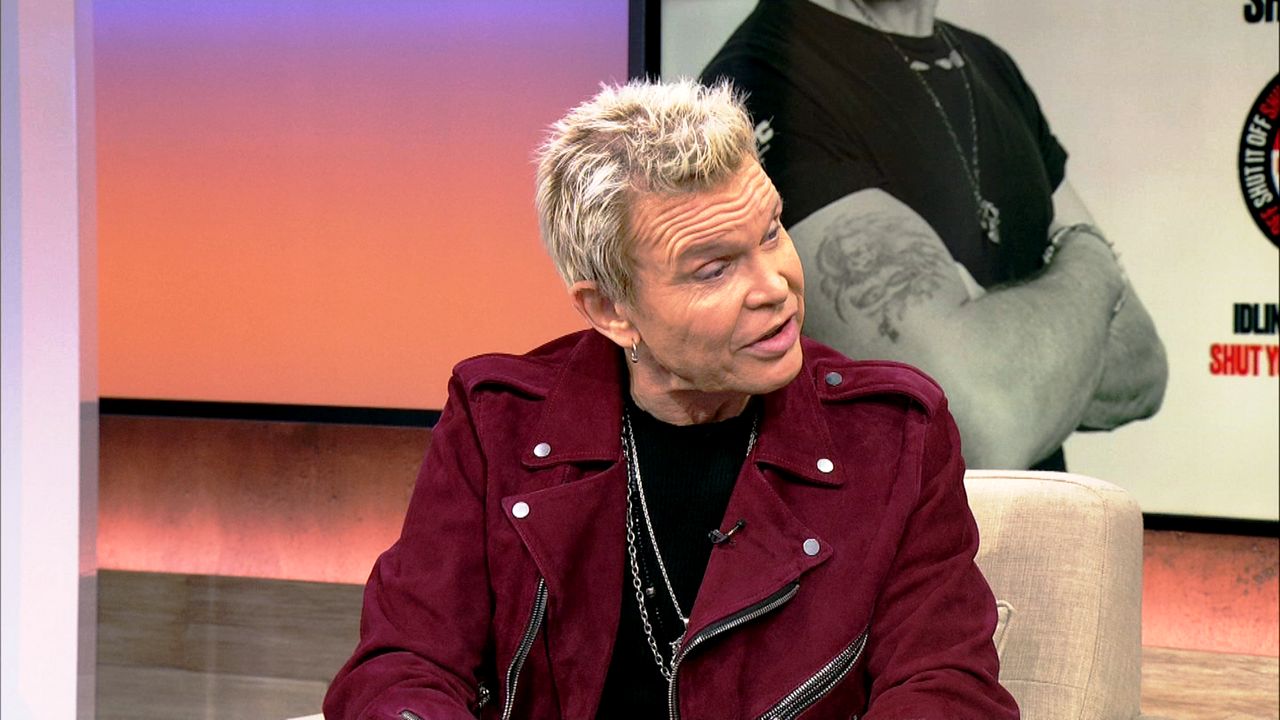 NEW YORK - The city is stepping up it's efforts to curb pollution caused by idling vehicles and getting some help from a different kind of idol, rocker Billy Idol.

Idling is a significant contributor to pollution in the City - up to 11 percent of the fine particulate matter in our air is created by motor vehicles. Exhaust from an idling vehicle can also pose a threat to people with respiratory conditions like asthma, which unfortunately affects thousands of children across the city, particularly in low-income areas.

And while this is a serious issue, the DEP is having a little fun by bringing in Idol, who says the initiative was a way to give back to the city he loves.

"I had a big part of my career here in the 80s so I really, I love New York. I've had a fantastic time here. So yeah, I like to give back really and I just thought it's a fantastic way to give back," Idol said.

The anti-idling campaign runs through the end of March.