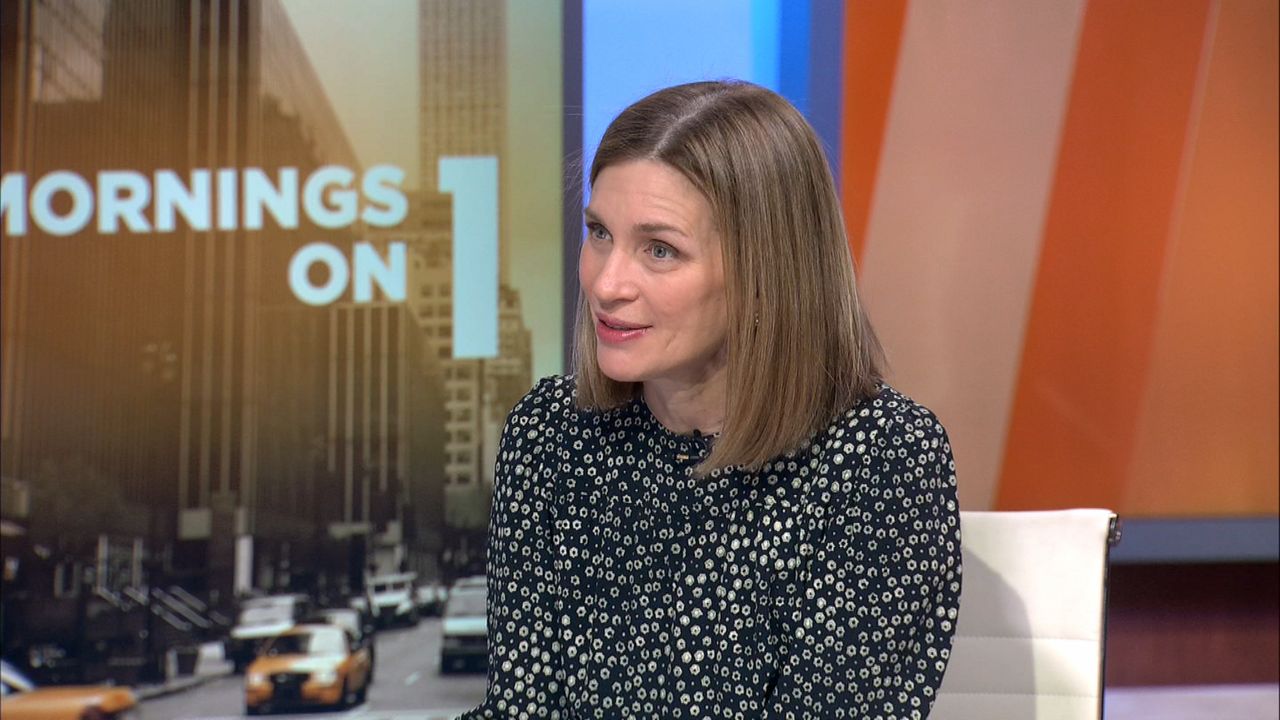 Breaking Down the Jury Deliberations for Harvey Weinstein's Trial

Weinstein and his defense team waited in court yesterday as the first day of deliberations ended without a verdict.

The jury asked the judge to clarify the legal definitions of consent, rape and predatory sexual assault. Green says this signals a jury that is conscientious and systematic in its efforts to determine the facts.

Rape and predatory sexual assault are among the charges the jury will have to decide on the verdict sheet.