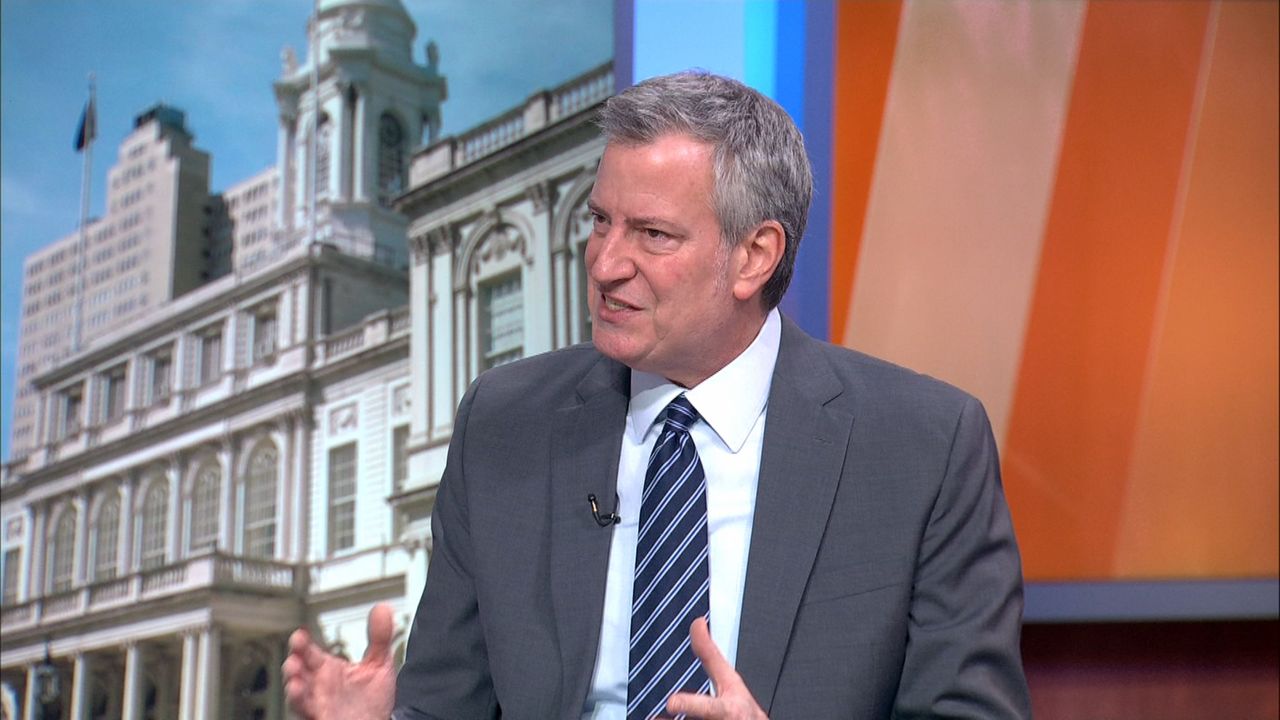 Mayor de Blasio talks ICE, Trump and His Call to 'Save Our City'

Mayor Bill de Blasio laid out his policy goals for the year in his State of the City Address yesterday.

Now, it comes down to getting them done.

His theme was "Save our City."

"We're at a point where we have to be saved. This city and everything it stands for must be saved and we are the ones who have to save ourselves," he said.

He joined Mornings On 1 to discuss his State of the City Address, and commented on yesterday's incident in Brooklyn where ICE shot a man in the face. He also addressed what he describes as an attack by President Donald Trump on New York City.

Check out part two of his interview here.