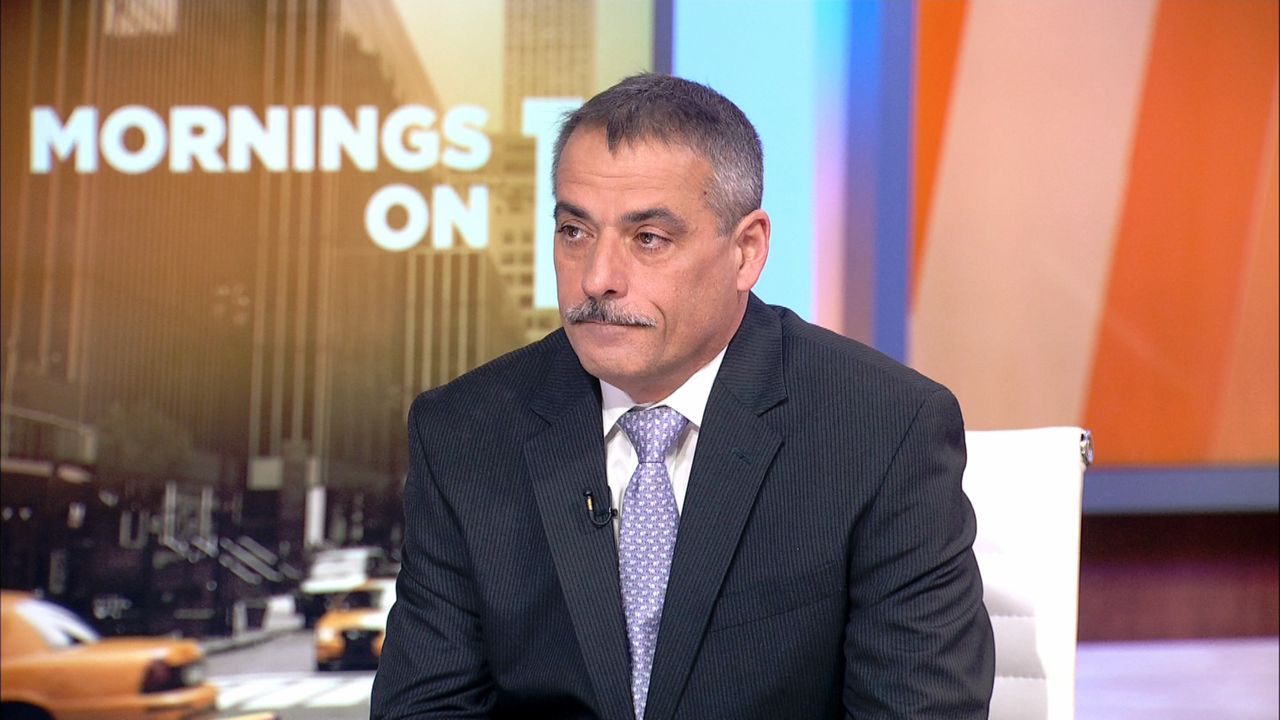 Hate crimes are on the rise here in the city as security continues to be ramped up at religious sites.

Chief Thomas Galati, the NYPD’s Chief of Intelligence, stopped by "Mornings On 1" to discuss the task force and what’s being done to combat hate crimes.