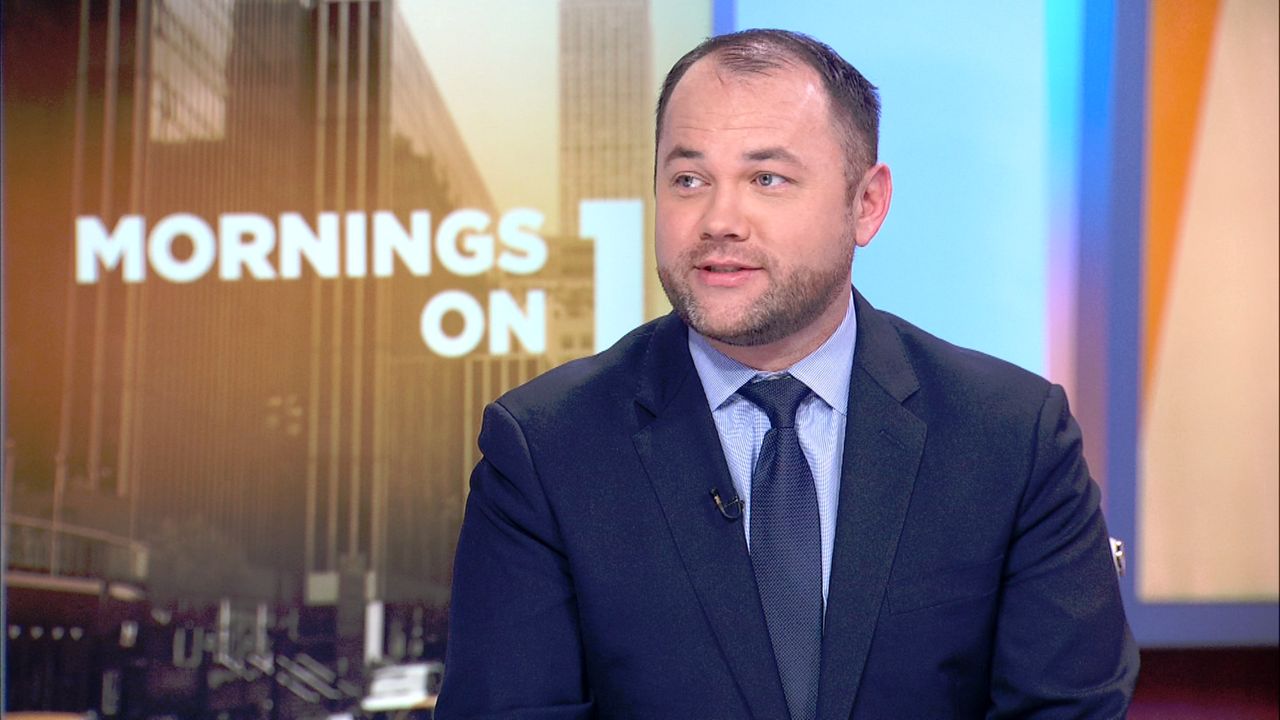 The death of a woman riding a bike in Brooklyn on Monday marked 18 cyclist deaths in the city so far this year.

It's fueling a growing call among activists and elected officials to change the way New York City streets work.

One of the most outspoken critics of the status quo on city streets is Council Speaker Corey Johnson.

He stopped by "Mornings On 1" Tuesday to weigh in on bike safety in the city and more.