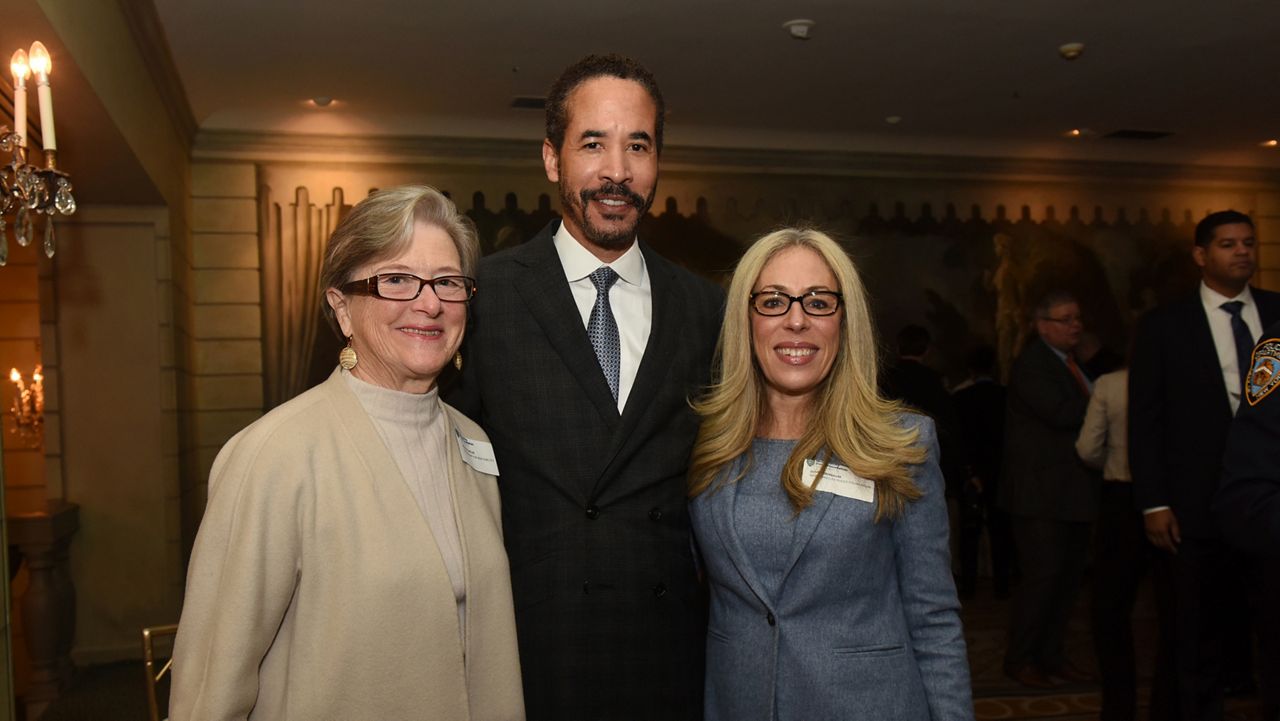 After Wylde, Matt Kudish, the executive director of the National Alliance on Mental Illness of New York City, also joined NY1 to discuss the rule.