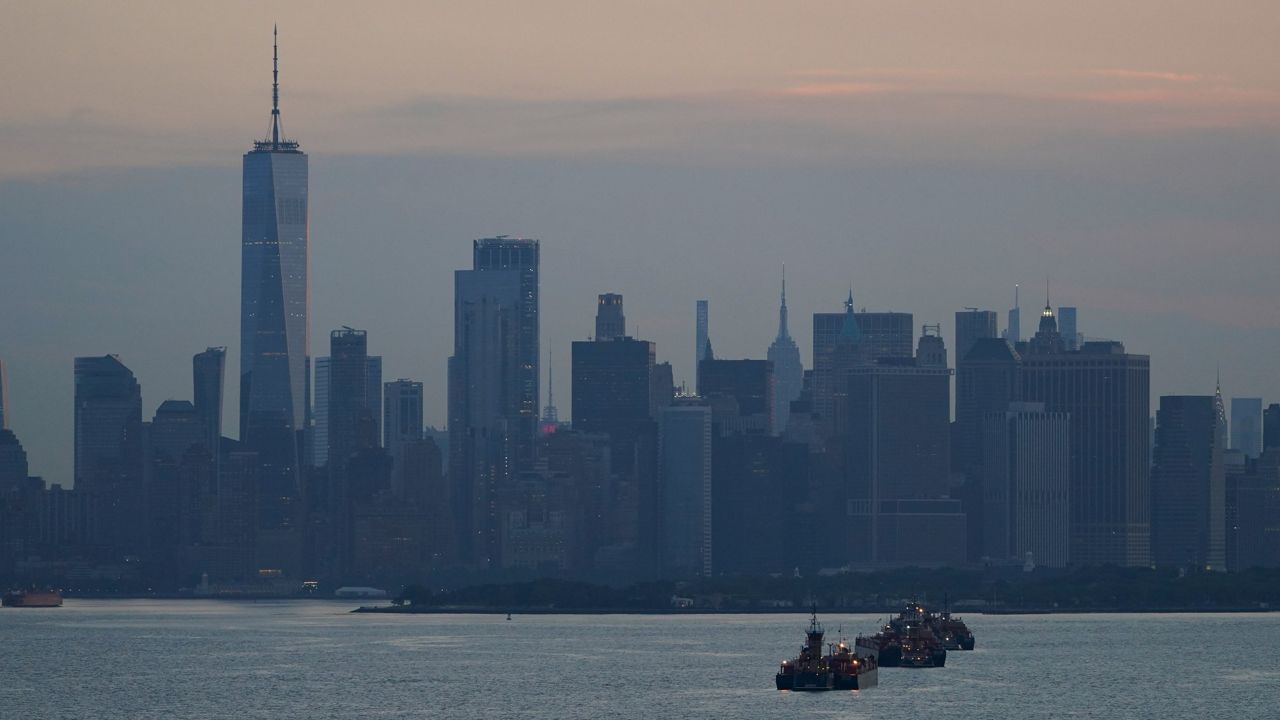 On first pass, the 2020 Census data released in August did not reveal any headline-worthy trends about the Hispanic population in New York City.

Compared to 2010, it grew by a relatively modest 6.6% – a slightly lower rate than the city as a whole, and a figure dwarfed by the explosion in the Asian population, which grew by a third.

But viewed at the neighborhood level, the data tell an age-old story: Hispanics, quietly and steadily, have seeped into the fabric of the city in much the same way as other ethnic groups before them. Less clustered in traditional enclaves, they have taken root in nearly every corner of the five boroughs.

And not long from now, they may become the single largest racial or ethnic group in the city.

Hispanics now make up 28.3% of the city’s population. Whites make up the largest share, 30.9%, but as the Hispanic population has continued to grow and the white population has remained flat, that gap has narrowed.

Will New York City soon be home to a Hispanic plurality?

“We’re getting there,” said Joel Alvarez, deputy director for the population division at the Department of City Planning. “It’s always a tricky business dealing with projections, and saying what the population will look like in the future. But if our current trajectory holds, then yes, we will see a Hispanic plurality here in New York City sometime in the future.”

Demographers say the growth is not being driven by immigration from Latin America, which has actually been declining since 2016. Rather, it’s “growth in place” -- a high birth rate paired with a relatively low death rate.

Overall, the city is now home to about 2.49 million Hispanics. If the Hispanic population were its own city, it’d be the fourth-largest in the country, nearly as populous as Chicago.

The center of gravity remains the Bronx, where Hispanics form a majority of the population, 54.8%, far outnumbering any other racial group.

The densest cluster, however, can be found in Queens, where the adjoining neighborhoods of Jackson Heights, Elmhurst, Corona, East Elmhurst and North Corona are home to a combined 207,000 Hispanics.

But Census figures also show an increasingly dispersed population, less confined to the traditionally Hispanic hubs. Even as the population swelled in neighborhoods across the five boroughs, Washington Heights, long the seat of the city’s Dominican population, lost 14,600 Hispanics between 2010 and 2020.

“The Irish, the Jews, the Italians – they moved to ethnic enclaves and then eventually spread out to other parts of New York outside of the enclaves, and then to the metro region,” Alvarez said. “And that’s exactly what we’re seeing with Hispanics here.”

Census officials have not yet released 2020 data on Hispanic origin. The most recent data available, from the Census Bureau’s 2019 American Community Survey, show that Dominicans are the most well-represented group in the city, having surpassed Puerto Ricans in recent years.

“The days are long gone when Hispanic meant Puerto Rican in New York,” said Nancy Foner, a professor of sociology at Hunter College and the CUNY Graduate Center. “Puerto Ricans are under a third of the Hispanic population, and Dominicans have been growing in number.”

Other American cities like San Antonio and Miami may be notable for their majority-Hispanic populations, Alvarez said, but in terms of sheer numbers, New York City is the undisputed capital.

“People talk about Miami as this hub of Latin America here in the United States,” he said. “We vastly outnumber them, and we have an incredible diversity.”

That diversity also means Hispanics can defy generalization. In fact, the grouping of all Hispanics into a single monolithic category could become less meaningful over time, demographers say.

In New York City, an increasing share of Hispanics are born here. Second-, third- and fourth-generation Hispanics may identify less closely with their immigrant forebears, and census figures also show a sharp rise in New Yorkers who describe their race and ethnicity as mixed.

“How we view Hispanics today may not be how we view them 30 years from now,” Foner said. “Maybe we won’t even use that term.”