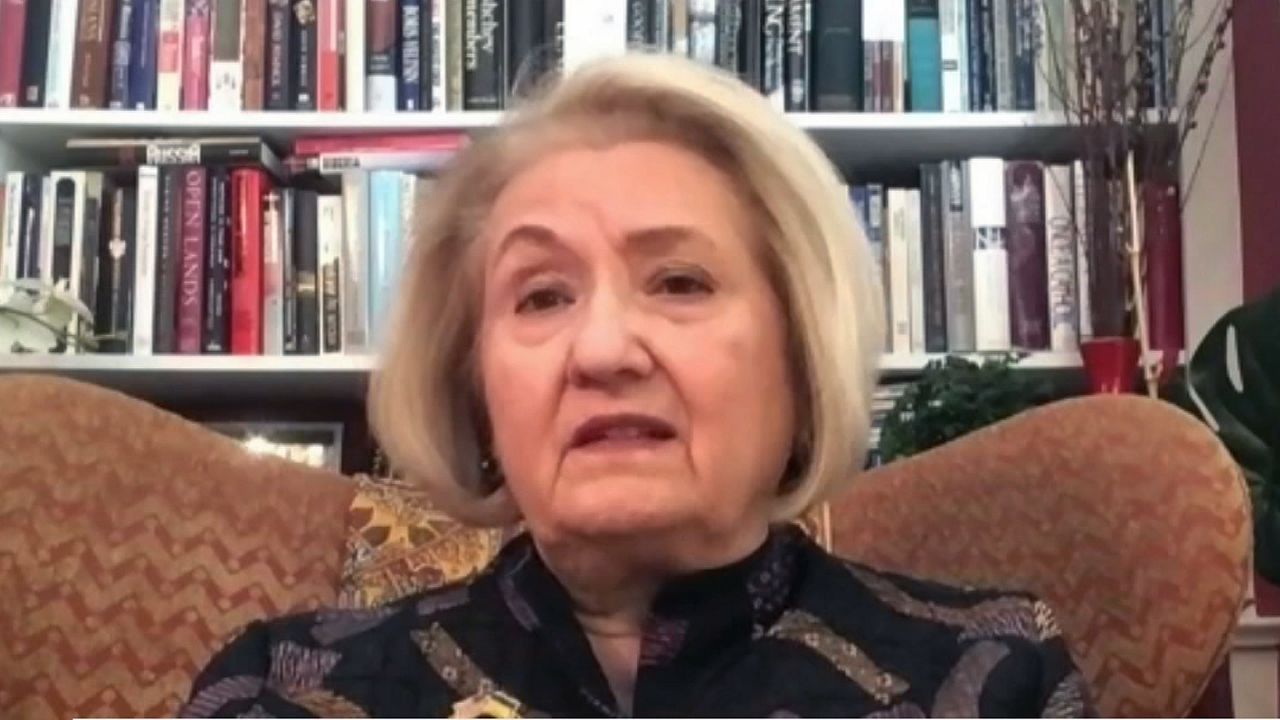 Former ambassador discusses plight of women and girls around the world

The plight of women and girls has taken center stage in two conflicts in the past year: in Afghanistan and now in Ukraine. But women are being targeted in many places around the world, including in the Tigray region of Ethiopia, Nigeria, Myanmar and more.

In Ukraine, millions of women and children have fled that country amid the fighting, but there are many who have stayed behind to fight in the war against Russia. According to Ukraine's foreign ministry, more than 15% of the Ukrainian army is women.

In Afghanistan, women and children fled the country during the U.S. withdrawal last August. Since then, the Taliban has returned to power and despite their promises, women are once again not being allowed to work, and girls are prevented from going to school beyond sixth grade.

To make a change even from New York, advocacy is important, especially with elected officials so they can ensure the government takes a stand against this violence. You can volunteer with humanitarian organizations as well.

Former ambassador Melanne Verveer joined NY1 for an interview. She was appointed by former President Barack Obama as the first U.S. ambassador for global women's issues. She is now the executive director of the Georgetown Institute for Women, Peace and Security.