Intermission: How Long Until the Curtain Rises Again?

Now that vaccines are coming into focus, it’s time to start thinking about Broadway’s return. We’ve all been wondering, exactly when will the fabulous invalid get back on its feet? Well, there are signs of renewed life on the Great White Way, though it’s going to be quite a while before any of us can set foot in a Broadway house. I compiled a short list of productions that have announced performance dates, along with some others that provided a general projection of their opening night. 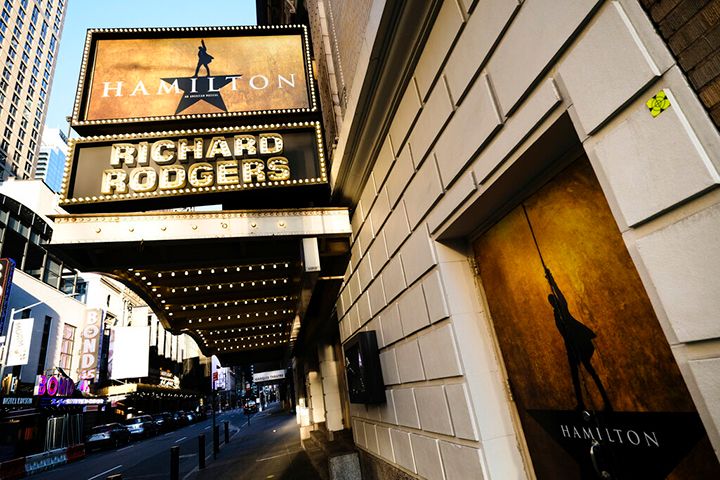 Contrary to recent reports that the blockbuster musical is aiming to return on July 4, making it the first musical to re-open after the pandemic, producers say there is no return date scheduled as of yet. 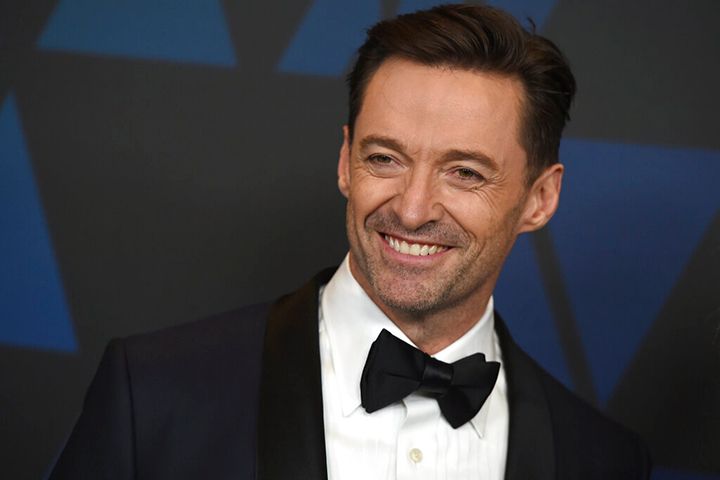 Directed by Jerry Zaks, and starring Hugh Jackman and Sutton Foster, the revival will begin performances on December 20, 2021.

Directed by Rebecca Taichman, The NY Theatre Workshop production based on John Carney’s 2016 film features music by Carney and Gary Clark with a book by Enda Walsh, the same team behind the hit musical “Once.”

Written by Paula Vogel and directed by Mark Brokaw, the revival of the Pulitzer Prize-winning drama will star the original leads, Mary-Louise Parker and David Morse.

Original musical about the life of Michael Jackson by Pulitzer Prize winner Lynn Nottage, directed and choreographed by Christopher Wheeldon, “MJ” is co-produced by the Michael Jackson Estate and will feature the pop star’s iconic songs with Ephraim Sykes in the title role.

The opera version of Lynn Nottage’s play is directed by Bartlett Sher, with a score by Ricky Ian Gordon. Nottage wrote the libretto for this Off-Broadway production. 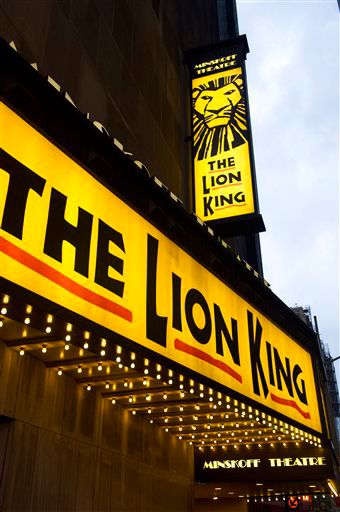 “The Lion King” and “Aladdin”

Disney Theatrical Productions tells us it’s “working to set return dates for both its hit Broadway musicals in 2021.”

So, just as surely as the sun’ll come up tomorrow, so will the curtains in our precious live theaters…just not quite tomorrow.

I’ve seen a lot of production of “A Streetcar Named Desire” but my mother was there for the very first.  She was a cub reporter writing entertainment stories for the World Telegram and Sun at age 23, and even managed to snag an interview with Marlon Brando in his very messy apartment. The Tennessee Williams play won the 1948 Pulitzer Prize for Drama, and was adapted into a critically acclaimed film in 1951.

A whole new kind of jukebox musical rocked the Neil Simon Theater when Stephane J. Block, Teal Wicks and Micaela Diamond embodied the larger than life icon. The show took a non traditional approach to telling the story of Cher’s life, with all three actors weaved throughout the show. It paid off, earning Block her first Tony Award.

Here’s a look back at my review:

BROADWAY AT HOME - This week’s theater events, available right on your computer

The play by Cori Thomas is inspired by her conversations with people serving life sentences at San Quentin Prison. After the live reading, it will be available online until December 7th.

You can watch the benefit for free on YouTube here.

For more information and to donate to support the benefit, click here.

Gasteyer appeared on Broadway in the 2009 play The Royal Family. But the former SNL cast member is more well known for her work on screen, including in the movie “Mean Girls” and in the ABC sitcom “Suburgatory.”
Buy tickets here.

December 8 at 2 p.m. EST: Premiere of “As Is: Conversations with Big Black Women in Confined Spaces” with the Manhattan Theater Club

This show by Stacey Rose is part of MTC’s Ted Snowdon Reading Series. The reading will premiere on MTC’s YouTube channel and remain online until Saturday, December 12th.

And finally, some fun for theater fans: each week, we’ll share artwork from a Playbill cover minus the title and see if you can identify the show. Last week’s Cryptic Playbill was “Sweet Charity”. The legendary Bob Fosse won a Tony Award for his choreography for the 1966 musical, which starred his wife and muse Gwen Verdon. This playbill is from the 2005 Broadway revival, starring Christina Applegate.