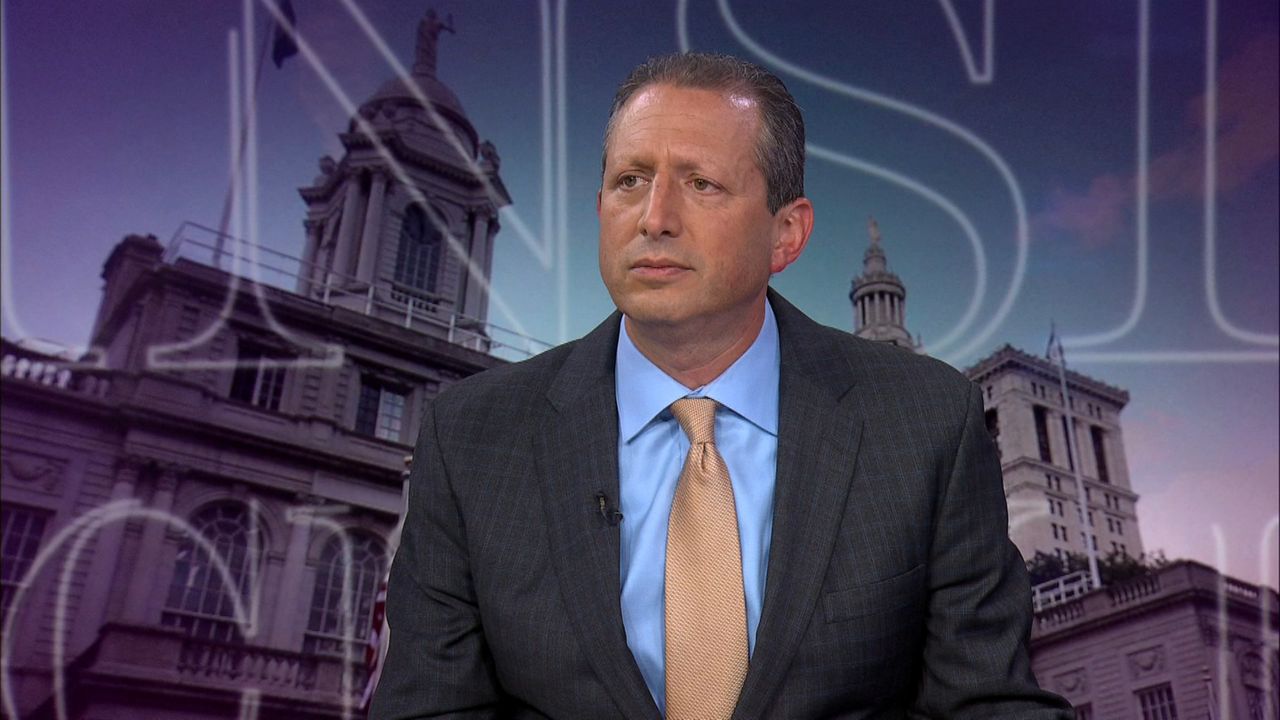 In a new report, New York City Comptroller Brad Lander’s office keyed in on rising rents and low housing supply as challenges that could derail the city’s economic recovery as a possible recession looms.

“The economists I’m talking to say that the likelihood of a global recession is very high,” Lander told Errol Louis on “Inside City Hall” Monday. “New York City has to make wise choices to shore up our social safety net.”

Rents are growing faster in New York than in any other major American city, according to the report, with rents up 19% in the past year across the five boroughs. In 138 of 150 ZIP codes tracked by Zillow – the real estate marketplace whose data the comptroller analyzed – rents were up 10% or more in a year. In a third of ZIP codes, rents were up 30% or more.

"There’s a lot of units that are not covered by rent stabilization,” Lander said. “About half of our rental units are rent stabilized and about half are not. And those huge increases are coming in the non-stabilized part of the stock.”

Lander credited rising rents to New Yorkers returning to live in the city and needing to be closer to their jobs as workplaces begin in-person or hybrid models, increased demand as supply remains low, and billions in private equity pouring into the five boroughs as firms buy up multifamily properties.

The solution, the comptroller’s office laid out in the report, “will require a full panoply of housing responses,” including eviction protections, more housing vouchers and income supports funded by the federal and state governments, and “significant growth” in the supply of market-rate and affordable housing.

Instead of piecemeal housing construction drawn up by developers and approved by a City Council that defers to local members when considering zoning changes, Lander said he hopes to see “citywide, comprehensive planning” that lays out a roadmap to the more than 500,000 units the city will need to build by 2030 to keep up with population growth.

“Let’s talk about how they lay out around the city so when an individual proposal comes through, instead of it just being a developer saying, ‘here’s what I want to build,’ it fits into a broader plan that all of us have said we need,” the comptroller said.

As rents increase, so do evictions, which puts additional stress on the city’s already overwhelmed shelter system, Lander said. In turn, the demand for affordable housing increases and the ability for the city to place unhoused New Yorkers in permanent housing is made more difficult.

“That’s not mostly about gentrification or about people who left Manhattan and who are coming back,” Lander said. “That’s mostly about the longstanding precarity of poverty and people who are just one paycheck away from facing eviction and homelessness.”

As eviction moratoriums ended earlier this year, eviction filings began to rise. While still below pre-pandemic levels, New Yorkers facing eviction are finding themselves without the proper legal representation required by city law.

“We’ve asked the courts to slow down on these eviction proceedings until people can get the lawyer that city law is supposed to provide for them, but a lot are not getting it,” Lander said.

The influx of asylum seekers entering the city in recent months is contributing to a shelter population that is going to soon “hit its all-time high,” Lander said, agreeing with Mayor Eric Adams’ recent assessment that housing the new arrivals could cost the city $1 billion that officials did not plan on spending.

“We need to get the federal government and the state government stepping up to pay their share,” Lander said. Many asylum seekers need federal approval to start working, he said, and the state is “not paying its fair share of our shelter system.”

“It’s worth it to be the city that welcomes people,” he added. “That doesn’t matter if you’re like a Google employee who decided you want to work in New York City and not in Austin, or if you’re an asylum seeker from Venezuela, but it does mean we need more housing and it costs some money to make sure people get their services.”