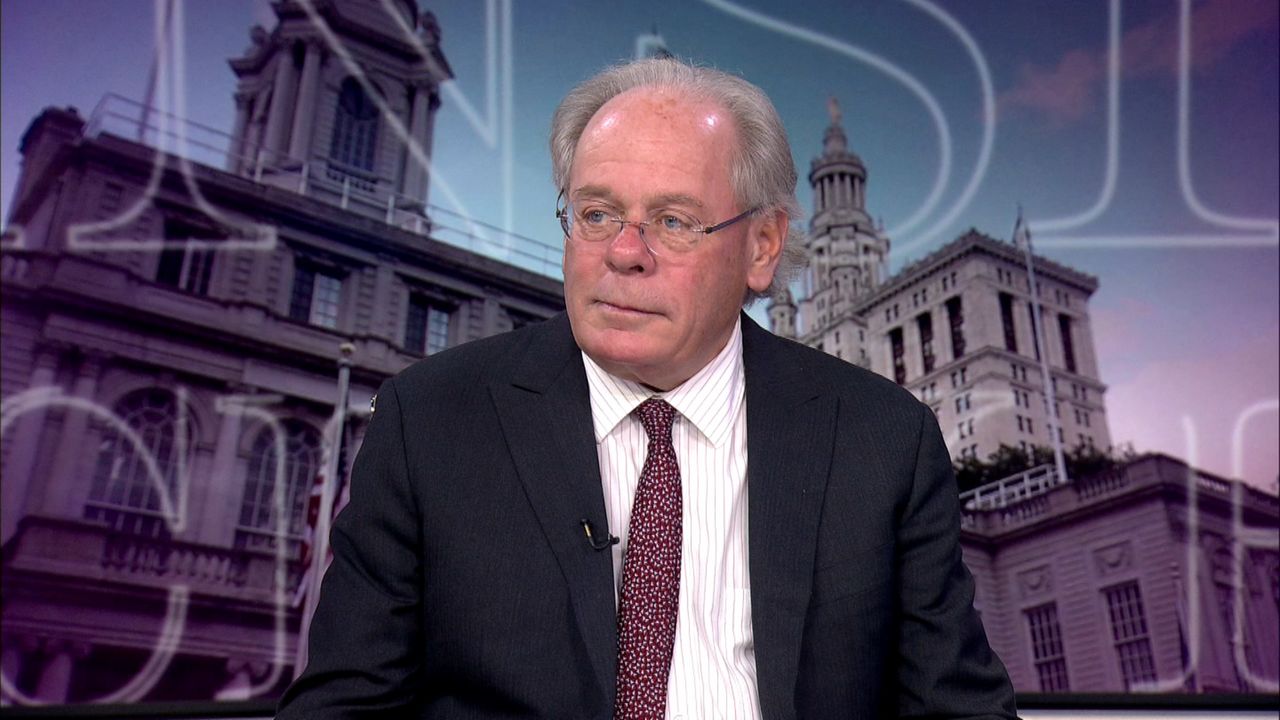 Steven Cohen, director of the Earth Institute’s Research Program on Sustainability Policy and Management at Columbia University, joined Bobby Cuza on “Inside City Hall” Thursday to discuss the new proposal.

“I think we have to do something,” he said, adding that the city has 600 miles of coastline. “We’re very vulnerable. I think we need to carefully look at this proposal and get independent science, not just people working for the government or working for the firms that are going to make money off of this.”