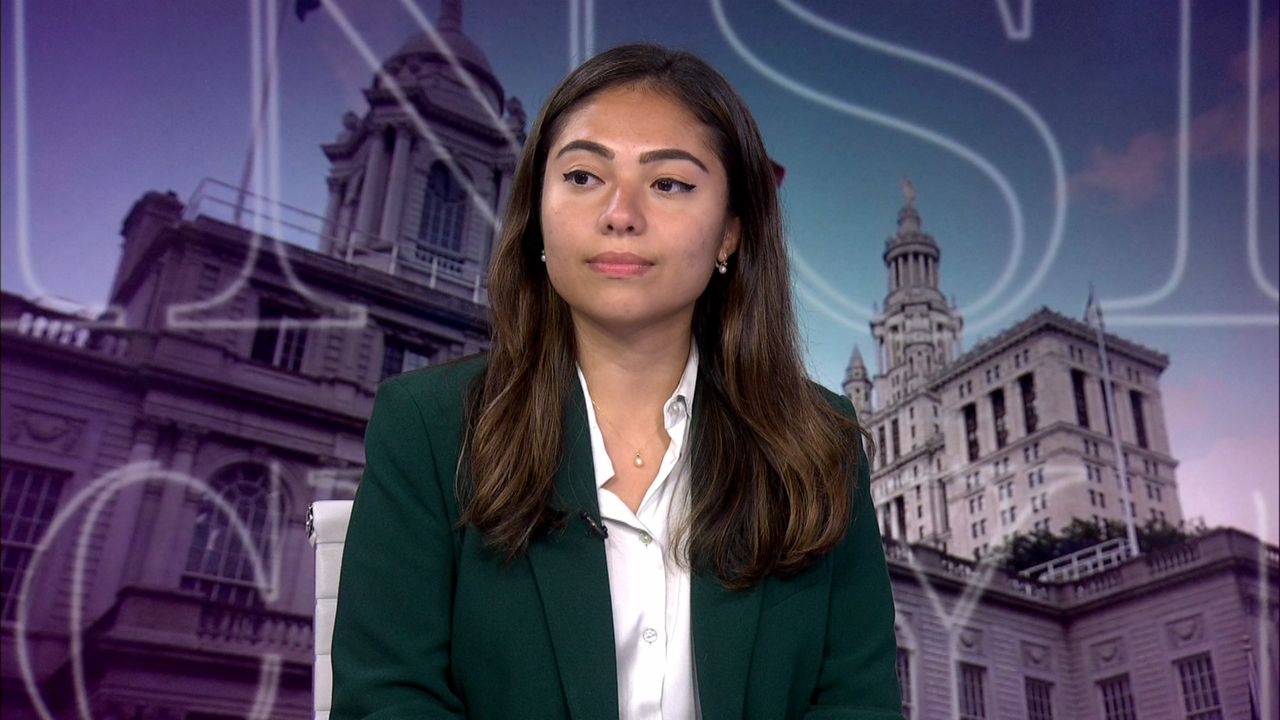 The 27-year-old democratic socialist won 58% of the votes against former Councilmember Elizabeth Crowley, who was endorsed by Mayor Eric Adams.

When asked how she beat someone who has been in office before, she told Errol Louis on “Inside City Hall” Friday that she spoke to as many voters as possible.

“I’m proud to be part of the Democratic Socialists of America and part of what makes our organization strong is our field game,” she said, adding she had over 900 volunteers, knocked on tens of thousands of doors, over 3,000 individual donors and raised about $220,000 with an average donation of $46. “So truly, we had a movement behind us and that really balanced out the, you know, million dollars we were up against.”

Gonzalez, who was endorsed by Alexandria Ocasio-Cortez, detailed how democratic socialism could succeed in the district.

“We saw a tactic during this primary and the June primary, a fear mongering and divisive politics from Republicans, from Trump donors, from packs that were funded by real estate and dark money that really wanted to scare people about the idea of having a democratic socialist elected,” she said.

She added she wants to build on the progress that they have made and “truly, as a democratic socialist, we saw that this district rejected the politics of fear and division and that we demanded a better New York.”

Gonzalez said democratic socialism means agreeing to pass bills that are geared towards “a community of care.”

“I think the other side will be disappointed because in so many contexts, I find that people, especially working class, everyday New Yorkers, really agree with those policies because we can do better as a city and we should do better,” she said.

Gonzalez said if she wins the seat in November, she plans on focusing on climate, housing and healthcare.

“And really doing the work of meeting every New Yorker where they’re at and making sure that every constituent feels heard,” she continued.​