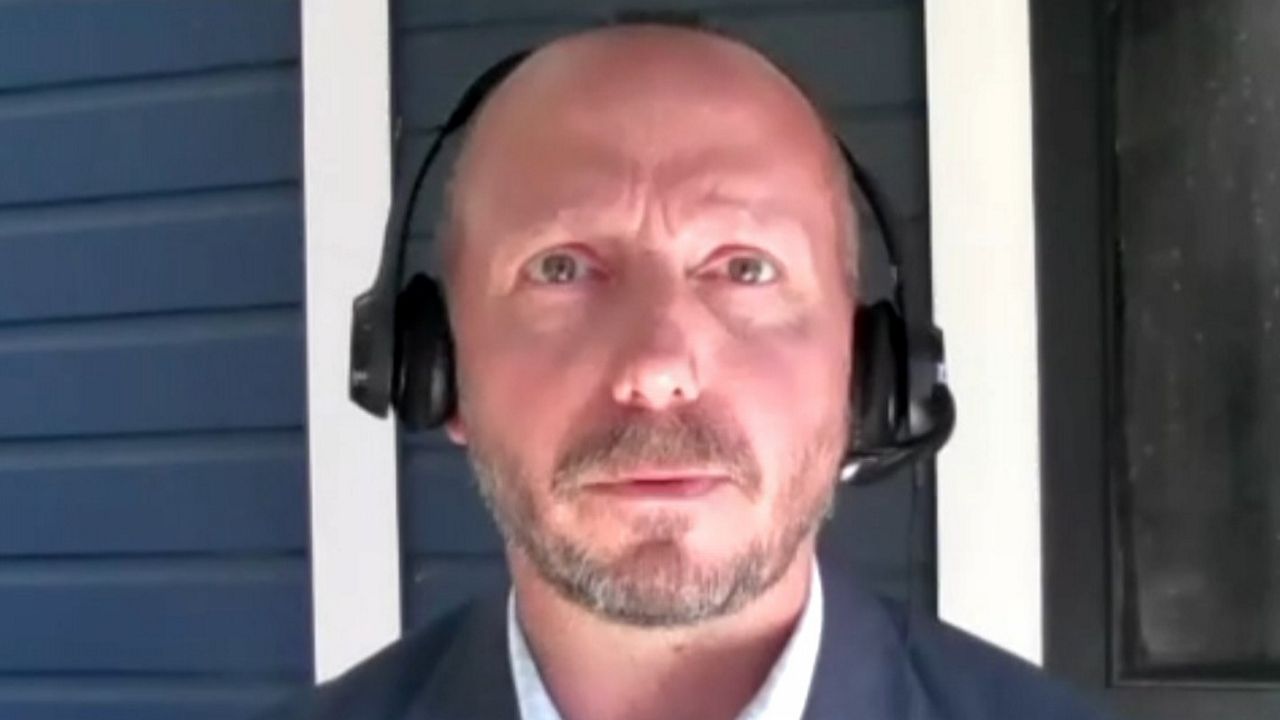 According to Seggos, the state’s air quality monitoring program is the first of its kind in the nation and will cover 10 communities in the Bronx and Manhattan with about 5 million people.

“We’ve made great strides in 50 years since the Clean Air Act passed but there are, as you noted, these hotspots like the South Bronx where you got high traffic areas, waste transportation, other burdens in disadvantaged communities,” he said.

Seggos said he’s excited for the impacts of the Inflation Reduction Act, the largest climate bill in the country's history that will provide $37 billion for missions to combat climate change.

“It is a total game changer. There isn’t a sector in the economy that this wouldn't benefit, whether it’s transportation or housing, the power sector,” he said. “And yes, New York will have to compete with those dollars along with the other 50 states. We are so well positioned as a state to go after those dollars.”