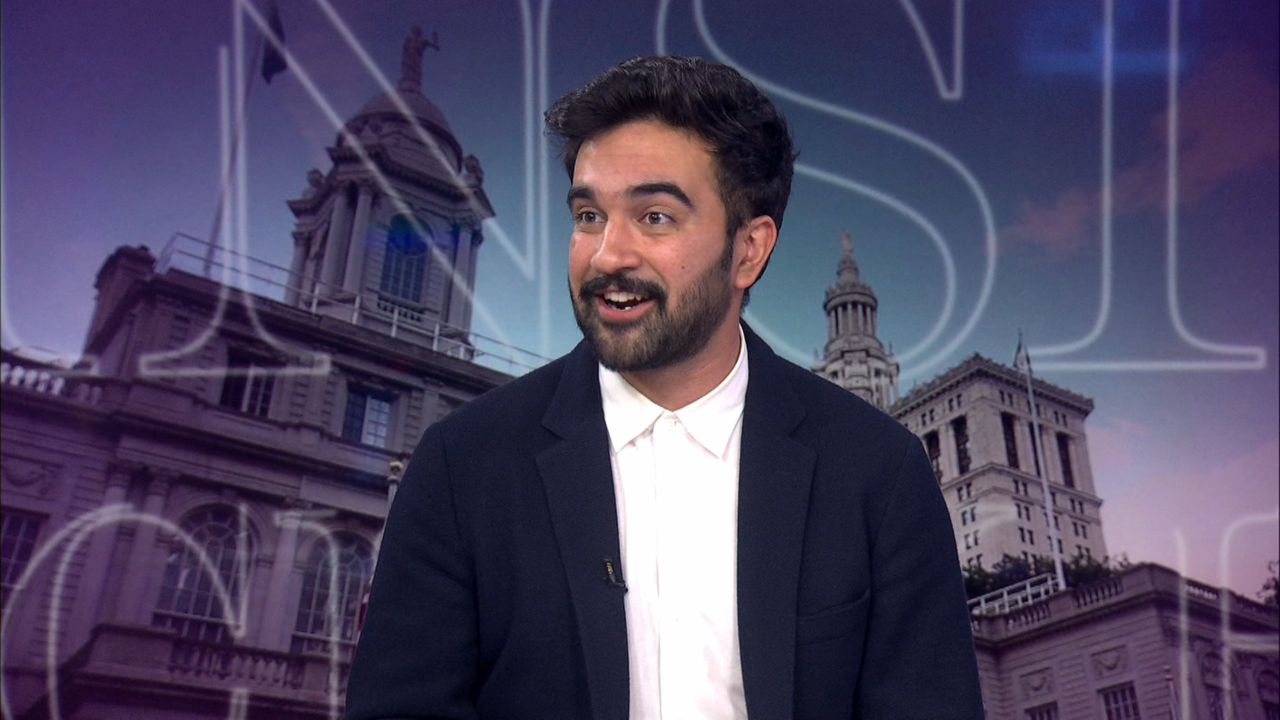 Under the bill, the New York Power Authority, which provides power to school and public buildings, would expand to homes and businesses.

Members of the state Assembly plan on holding a hearing Thursday morning to discuss the bill.

Assemblymember Zohran Mamdani, who represents parts of Queens and is a sponsor of the bill, said the state needs to pass the act.

“I think what it’s doing is empowering the state to build renewable energy and to distribute that energy at cut price to lower- and moderate-income New Yorkers,” he told Bobby Cuza on “Inside City Hall” Wednesday.

According to Mamdani, the act says that if private companies can’t get to 70% of renewable energy by 2030, NYPA will step in and “build renewable energy, employing union labor, and then distribute that energy to New Yorkers.”

When asked why NYPA would do a better job than private industries, Mamdani said NYPA is “a responsibility to New Yorkers” and has a “very ambitious history.”

“They are the perfect place to really make sure that we can start to make a difference in New Yorkers’ lives,” he said.

The Build Public Renewable Act was passed in the Senate, but Heastie has not brought it to the Assembly floor.

“We see that the climate crisis is ravaging our neighborhoods,” Mamdani said, referencing New York’s recent seven-day heat wave. “So we think it is a perfect time to call for a session to reconvene the Assembly and pass this bill.”