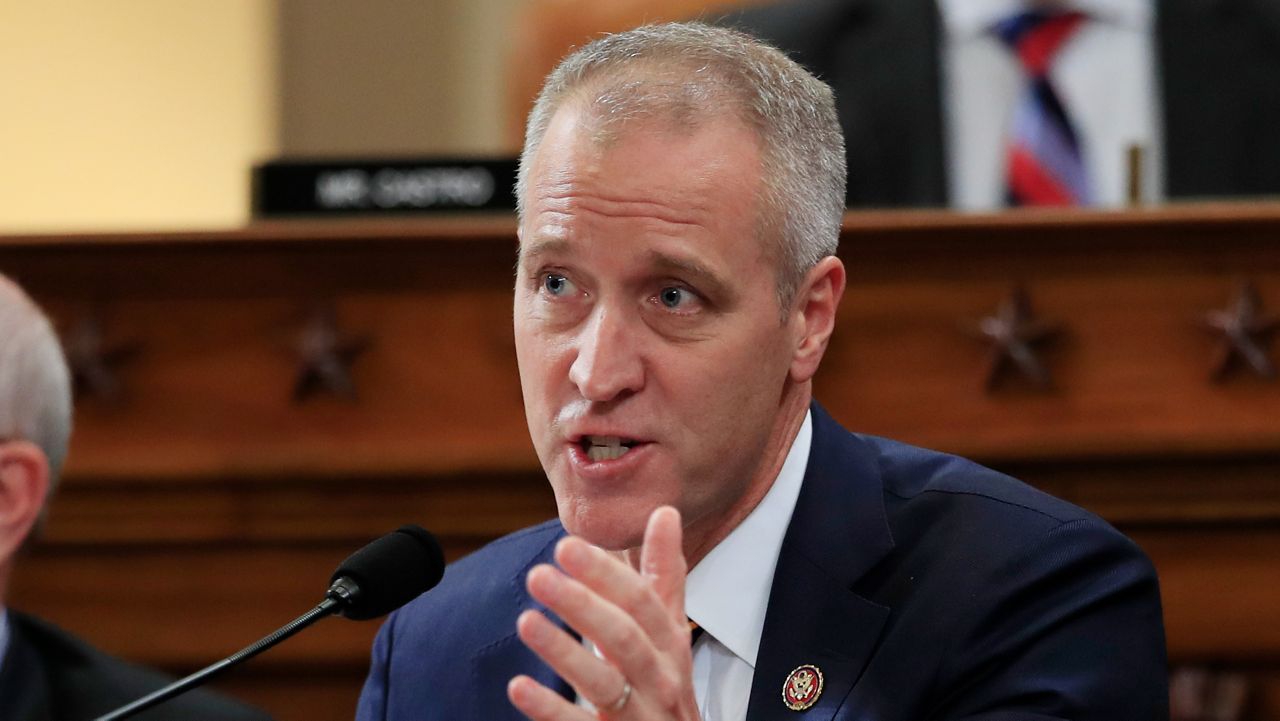 When a court-appointed special master redrew district maps, it left Democratic Rep. Sean Patrick Maloney with a difficult choice. Would he run in the 17th or 18th District?

Maloney chose to run in the 17th District, which includes parts of Rockland, Westchester, Putnam and Dutchess counties, because that is where he lives.

"I think it is important to live where you work and represent the people who are your neighbors," Maloney told Errol Louis on “Inside City Hall” Monday night. "That what was important to me."

Many thought that Maloney would run in the 18th District, which would have opened up an opportunity for fellow Democrat Mondaire Jones in the 17th District. Instead, Jones is now running in a new district that encompasses lower Manhattan and parts of Brooklyn.

Maloney said a "broken process" was the catalyst for these decisions needing to be made.

"What I can tell you is that we had a broken process here," Maloney said. "An upstate Republican judge hired a guy from Pittsburgh, who is a Republican, and he drew the map for 20 million people with no input from anybody in an upstate courtroom, and we are all going to live with it for 10 years."

Around the state, many Democrats are facing difficult tests, and history is not on their side. There have been 19 midterm elections since the end of World War II. The president's party — President Joe Biden is a Democrat — has gained seats only twice, and on average, the president's party loses 26 seats.

Maloney said he has "heard that math," and if the election was today, the Democrats would "beat that math."

"My job is not to whine about it — my job is to win," Maloney said. "There are dangerous and irresponible people who are trying to win these gavels, and we need to stop them."