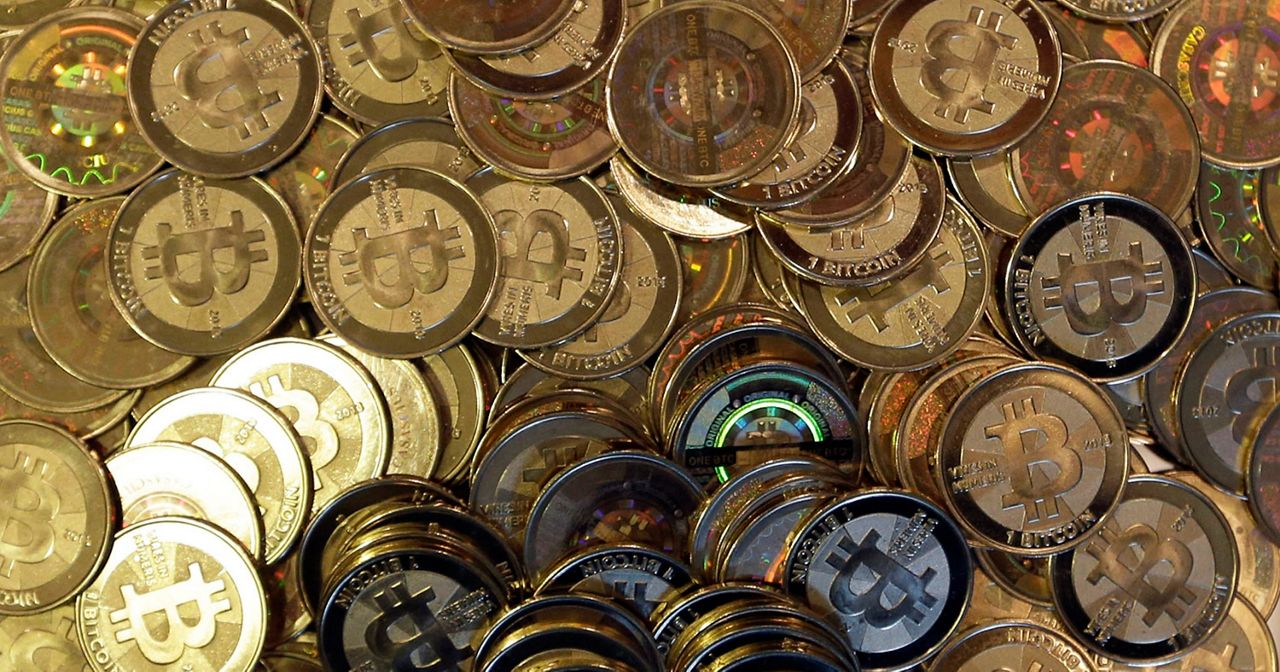 Bitcoin prices continue to sink as some companies begin layoffs

In this past week alone, the price of Bitcoin dropped by around 29% and rests just below $21,000. That’s the lowest it’s been since last year’s Bitcoin peak in November.

While many investors say this crash will weed out the unstable players in the market and allow the overall industry to come back stronger, there are others who are not so sure.

Charles Cascarilla, the CEO and co-founder of Paxos, joined Errol Louis on "Inside City Hall" to discuss the crash and weigh in on the potential two-year moratorium on cryptocurrency mining, that Gov. Kathy Hochul is considering.