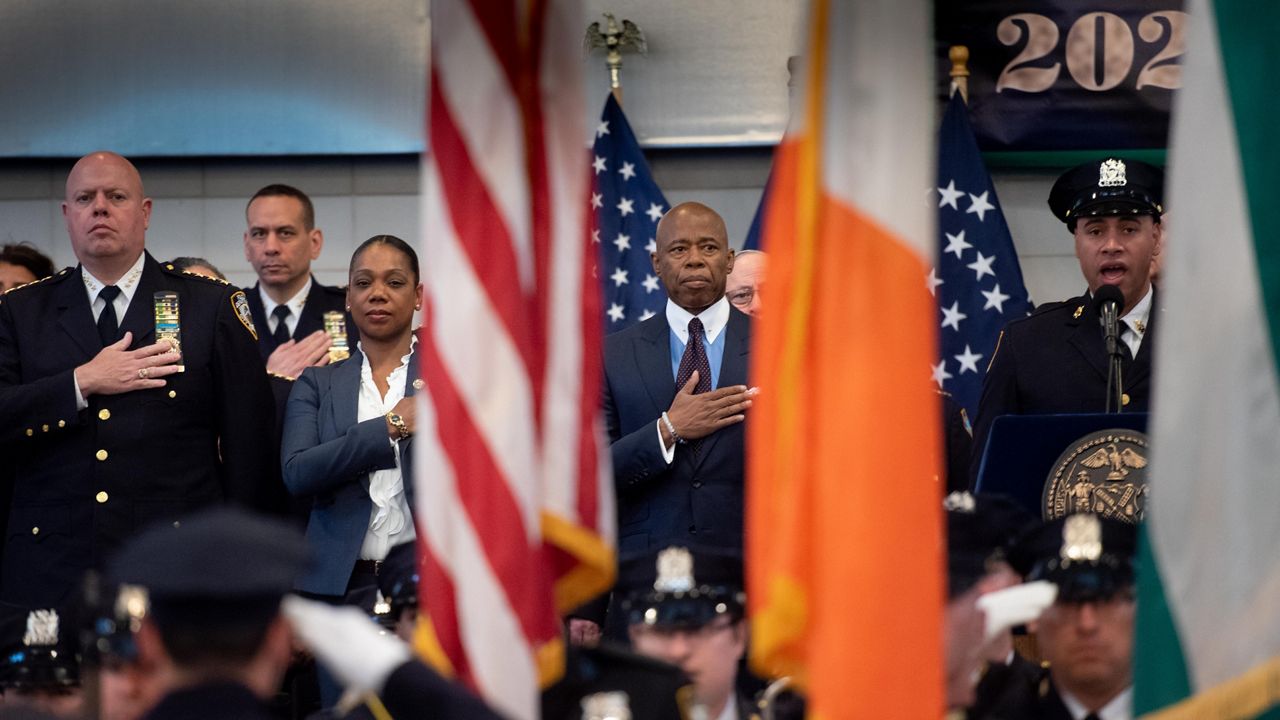 Typically, New York City mayors have a grace period at the beginning of their terms when New Yorkers are hopeful a new face can make good on their promises from the campaign trail.

But a new Spectrum News NY1/Siena College poll shows that the so-called “honeymoon period” — if there ever was one — is over for Mayor Eric Adams. Only 29% of city residents polled rated his performance as good or excellent. A significant majority of 65% rated his tenure so far as fair or poor.

“I don’t think anything about the lives we’re living right now is all that typical,” said Don Levy, director of the Siena College Research Institute, which ran the poll. “Normally, as I tried to point out in my comments, there is more of a honeymoon period. It appears Mayor Adams’ honeymoon period was very brief.”

On Tuesday, Adams and his advisors took onus with the lumping in of those who viewed his performance as “fair” with those who viewed it as “poor,” but Levy explained this is typical of polling at Siena College.

“That’s always been part of our poll,” Levy told Bobby Cuza on “Inside City Hall” Tuesday. “If you want to simply look at the percentage who said ‘poor’ on the two issues we’ve been talking about, crime and addressing homelessness, the percentage of New Yorkers who said the mayor is doing a poor job is almost 50%.”

After a @NY1 @SienaResearch poll found @NYCMayor had a job performance rating of 29% good or excellent, 35% fair & 29% poor, I asked Adams if he really thinks “fair” is a compliment. More next hour on @InsideCityHall: pic.twitter.com/aWkLKouaPq

“And that’s against a backdrop of New Yorkers telling us that overall, they’re satisfied with the quality of life in their neighborhood. But still, they’re concerned about their safety,” Levy said.

The perception of crime in the city, and the belief that Adams’ policies have so far had little impact, is coloring New Yorkers’ view of his administration, Levy explained. Only 21% of those polled think the mayor is doing an excellent or good job fighting crime, a major platform of his campaign and a central focus of his mayoralty so far.

“They are really calling for the mayor to do something about it,” Levy said, pointing to poll numbers supporting more police and metal detectors in the subway, as well as the mayor’s policy of breaking up of homeless encampments. “They approve of the strategy, but, to their eyes, it hasn’t taken place readily or as quickly as they want.”

Only 3% of New Yorkers said they felt safer compared to before the pandemic.

“Virtually no one is willing to tell us that they feel safer,” Levy said. “Until they do, it’s going to be difficult for the mayor to drive those numbers up.”