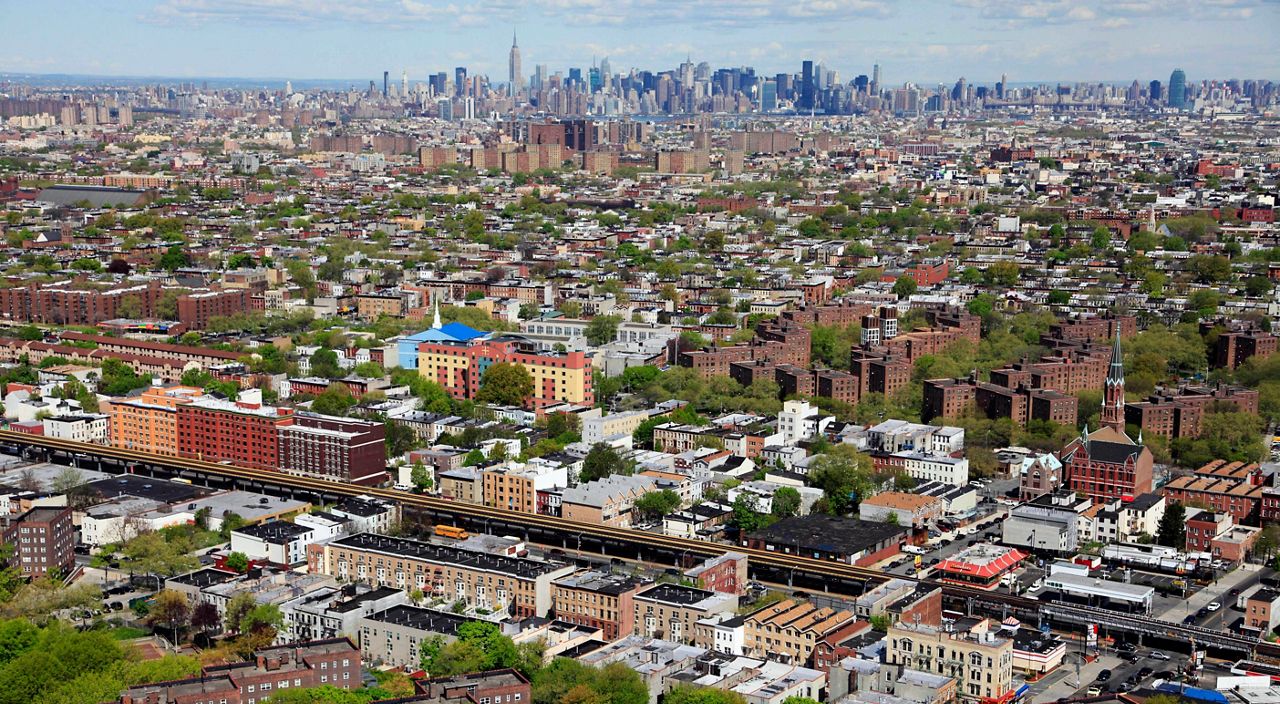 Some elected officials and community leaders held a rally on Wednesday to stop the conversion of a Harlem building located on Morningside Avenue, between 117th and 118th Streets. They argue that it would increase gentrification and displace residents.

A special pane joined Errol Louis on “Inside City Hall” on Thursday to talk more about the 34 Morningside Avenue development project: Councilwoman Kristin Richardson Jordan represents the area, as well as the Upper West Side, Morningside Heights and East Harlem; Councilwoman Carmen de la Rosa is a member of the subcommittee on Landmarks, Public Sitings and Dispositions, which held a hearing about the project on Wednesday and Elsia Vásquez is the founder and executive director of P.A.’L.A.N.T.E. Harlem, one of the organizations leading the push against the project