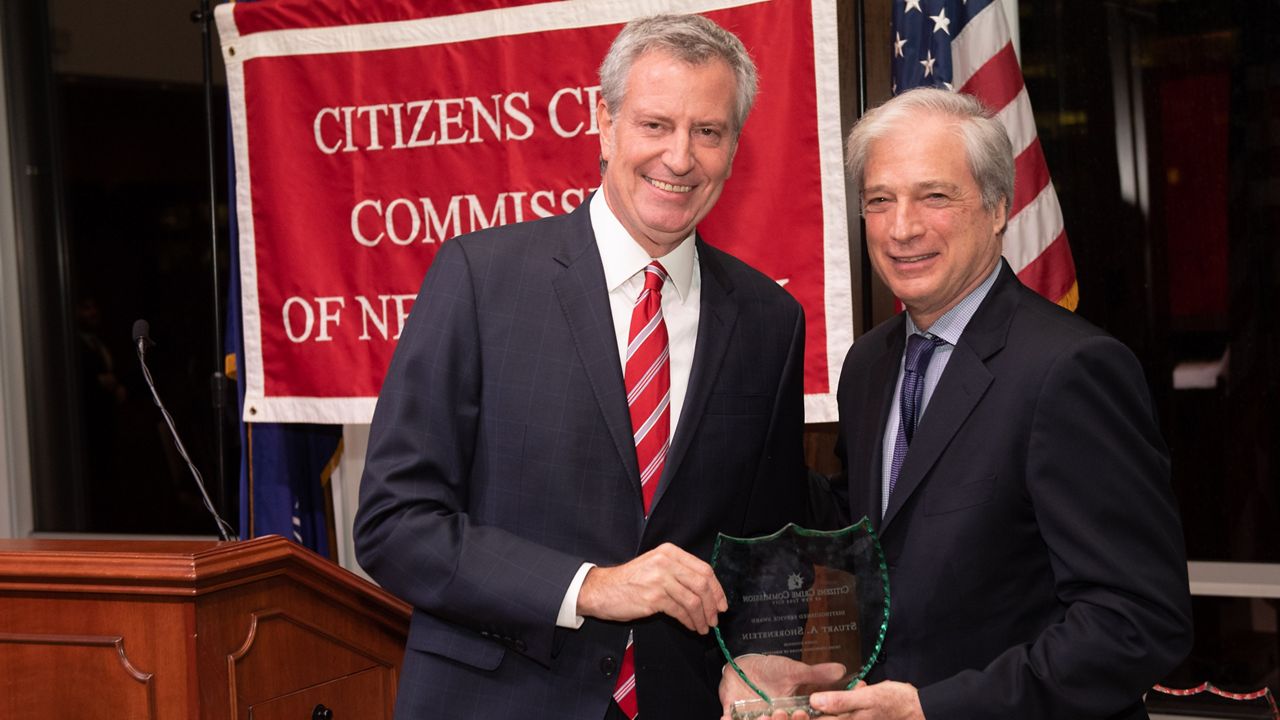 Despite New York’s strict gun laws, Richard Aborn says, there’s only so much the city and state can do without federal legislation, even as President Joe Biden has begun to take on gun manufacturers through executive action.

Aborn also discussed an upcoming Supreme Court case that could loosen gun laws even more and restrict localities’ ability to implement their own controls. And he praised the mayor’s strategy of increasing arrests, deploying undercover cops, and targeting so-called “quality of life” crimes as Adams and the NYPD work to pull more guns off the street.