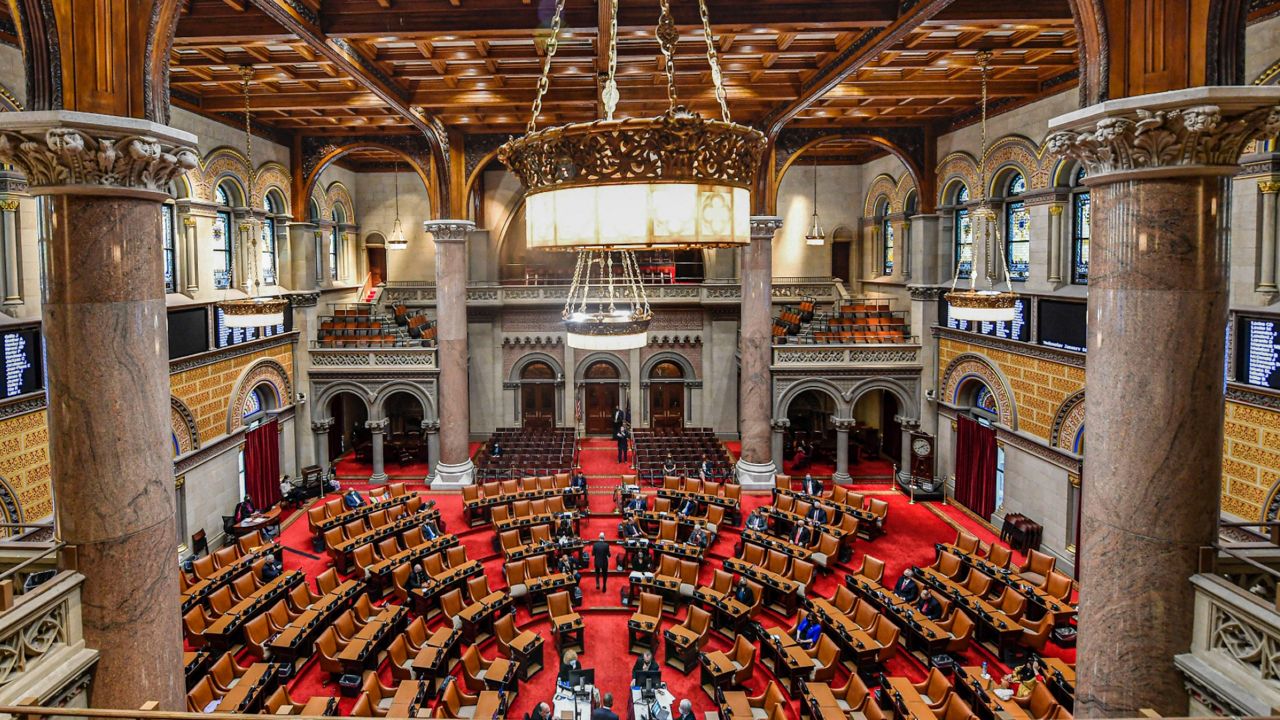 With just weeks to go until the state legislative ends, state Senator Zellnor Myrie and criminal justice advocate Maxine Lewis joined Errol Louis on "Inside City Hall" to discuss proposed reforms, including to the parole system.

Myrie, who is the sponsor of the Fair Access to Victim Compensation Act, discussed how his bill would expands eligibility to funds for victims. And Lewis, who lost her son to gun violence, shared her personal story and explained why she’s a champion of the proposed legislation.