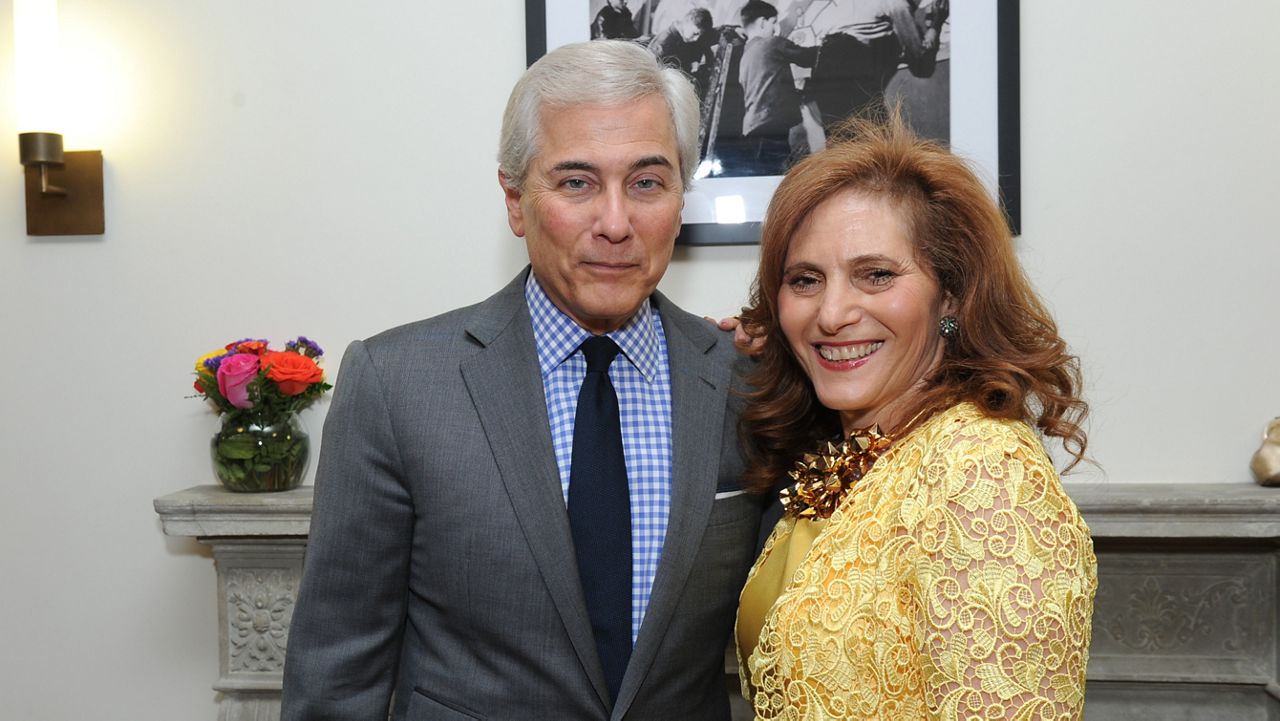 The Democratic National Committee member is seeking to represent the newly redistricted seat that stretches from Suffolk and Nassau counties on Long Island through Queens and the Bronx and into Westchester County.

“In a district that’s critical to win if we’re to keep the Democratic majority, I can build consensus around important progressive issues by listening to people and by working with them,” Zimmerman said, pointing specifically to the “defund the police” slogan as polarizing to voters in the district. Instead, in a competitive district, Zimmerman says issues like infrastructure, public safety, the state and local tax deduction, and student loan debt are what voters care about.

“If we don’t address their concerns, then we’re going to lose this seat and I think we have to be very conscious of the type of candidate who can build the consensus to do that,” Zimmerman said.

Bronx state Senator Alessandra Biaggi, a progressive running for the seat, posted social media messages using the “defund the police” slogan during the protests of summer 2020.

The former congressional aide and longtime media commentator would be the first openly gay congressman to represent Long Island and Queens, as well as only the fourth openly gay representative in New York’s history.

“Growing up in the ‘70s as I did as a gay kid on Long Island, in the suburbs, was a very isolating experience,” Zimmerman said, recalling a time when conversion therapy was recommended to him. “I hope I can give that kind of inspiration and hope to so many other young people who today feel threatened by the laws that are being put in place to in fact take away their rights.”

Zimmerman also discussed gun control legislation, his support of Gov. Kathy Hochul’s bail reform proposals, and why he can win voters who went with Republican candidates in the 2021 state and local elections.