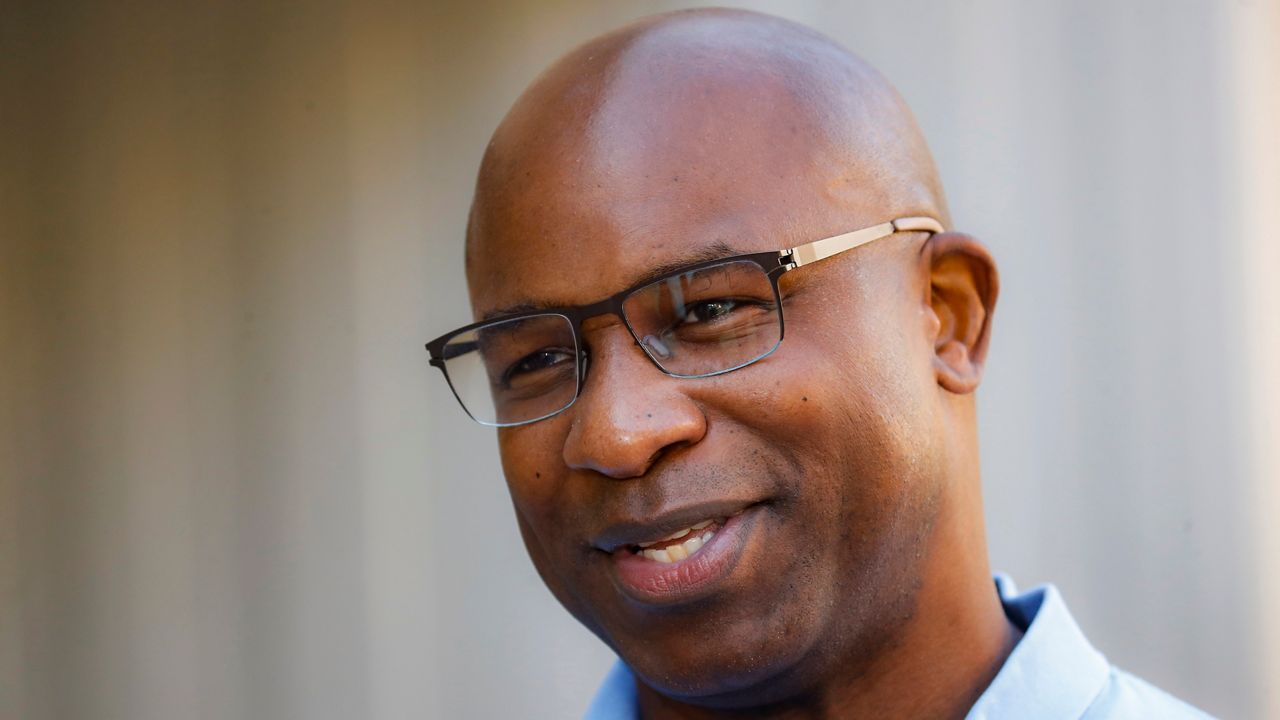 Rep. Jamaal Bowman joined Bobby Cuza on “Inside City Hall” on Friday to talk about the push to pass gun control legislation in Congress.

On Monday, President Joe Biden announced new measures to crack down on what's known as ghost guns, that is to say untraceable firearms assembled from kits.

These kits of guns have been used in an increasing number of crimes. Just last week in the Bronx, a teenager was killed on her way home from school.

Although Bowman is a vocal supporter of the president’s efforts, he says there's much more to be done in Congress in order to hold gun dealers and manufacturers accountable for shootings all across the country.