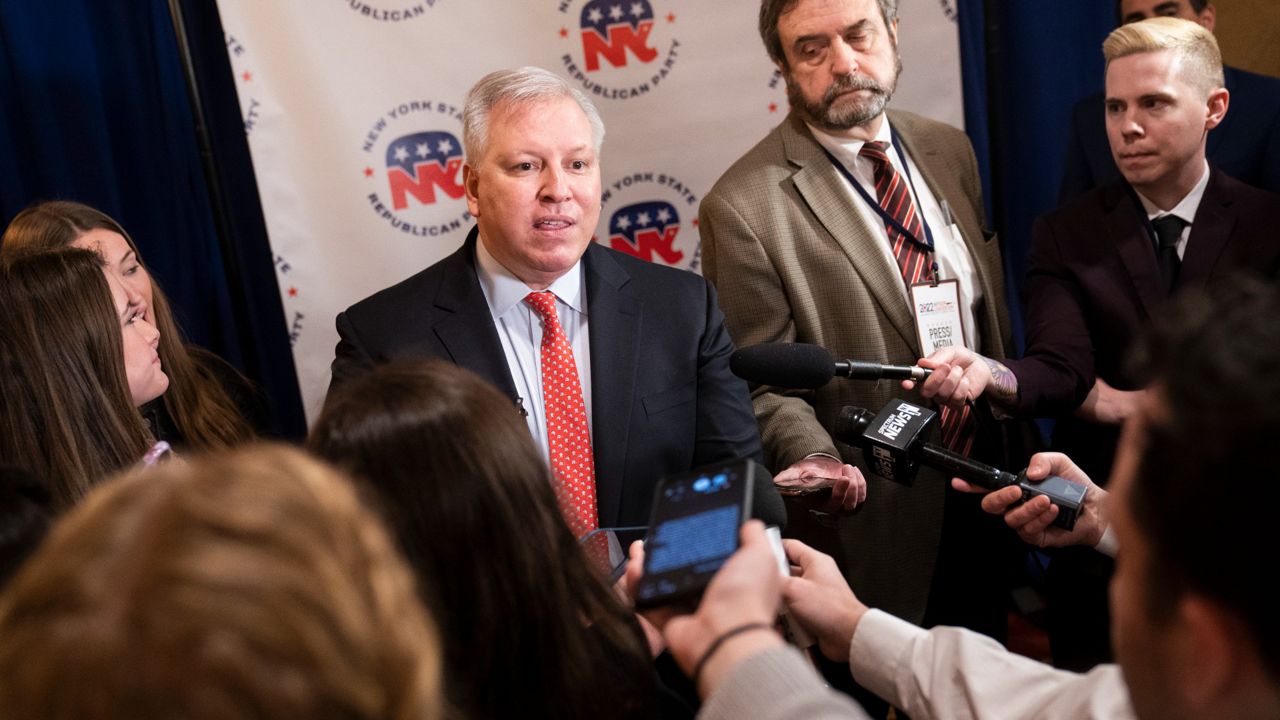 Candidate Harry Wilson on his plan for New York State

Thursday was the final day for candidates to turn in their petition signatures to secure a place on the ballot for the upcoming June primary elections. That, of course, is barring any action by the courts, as uncertainty remains over the future of the Congressional and state legislative redistricting maps.

After filing his petitions to qualify for the Republican primary ballot, candidate for governor Harry Wilson joined Errol Louis on Inside City hall to discuss his campaign and his economic plans for the state. He also weighed in on the state budget deal.